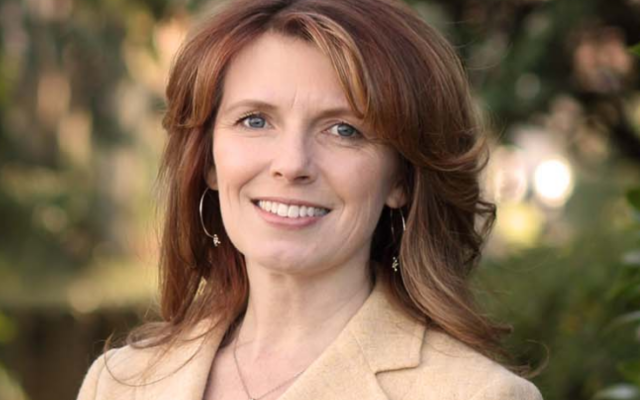 PORTLAND, Ore. — With the November election fast approaching, the major party candidates for Oregon Governor weigh in.   They agree that homelessness is a crisis and they must do something about it.  But, they have different ideas about how to solve it.

Democratic candidate Tina Kotek says she’s spent years working on it.   But KXL’s Annette Newell pointed out, “We see our neighbors living on the streets still.”  Kotek responded, “Yeah, I see it in my neighborhood in North Portland.  It’s not acceptable. It’s a humanitarian crisis.  I think we all agree on that, that’s not how people should be living.  And I’ve been working hard as a House leader to do something, but it’s not been enough.”

Newell asked republican Christine Drazan:” What do you propose to do differently to target this problem?”  Drazan answered, “A lot of what we’ve done recently should change our mindset about this problem just generally.  In the past kind of year and half, the state has spent, just the state, not local governments, not Metro with their new tax, just the state of Oregon has spent about 1.7 billion dollars.”

Kotek cites the success of “Project Turnkey,” which Kotek says, produced 19 shelters in 13 counties. “Over the last two years, we’ve been working hard at the state to convert motels and hotel properties into transitional shelters.  Because if someone’s in a tent, if you can get them into four walls and a locked door so they can feel more stable, that’s when you can have better conversations about helping them get what they need, and also get them into permanent housing.”

Drazan wants more programs like  “Built for Zero” in Clackamas and Washington Counties.

“Rather than an anonymous faceless row of tents that’s degrading the environment, and disrupting community safety, you track individual people.  And you say, ‘Joe is here, he’s been here three months, he’s originally from Colorado.  He’s been offered assistance to get into recovery programs.  He’s declined.'”

Johnson says the state needs to build hundreds of thousands of new housing units.  “We have an affordability crisis because we have a supply crisis.”  She says the state can help by getting out of the way with fewer regulations.  “One of the things is to reduce the regulatory burden.  Affordable housing is not $400,000 a door.  And with all of the regulations and the impediments and the paucity of developable land, we are driving the cost per unit through the ceiling.”

Johnson believes the city of Portland already has legal tools to fight homelessness that it’s not using effectively.  She says as governor she would not allow people to camp on the streets.The former Oregon state senator spoke to our news partner KGW.