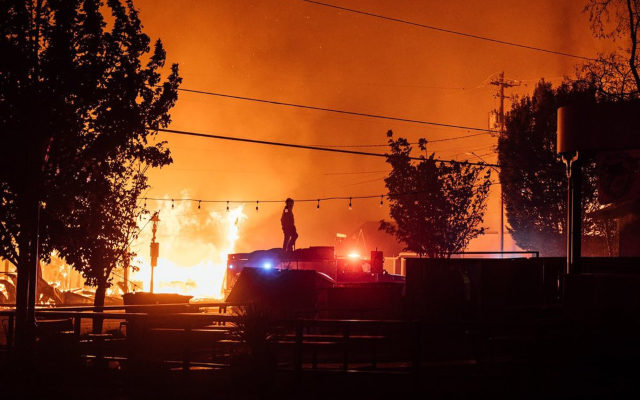 PORTLAND, Ore– 100 victims of the Beachie Creek fire have sued PacifiCorp for over $1.3 Billion when two lawsuits were filed Wednesday.  Nearly 200 thousand acres burned and 5 people died. A number of small towns were destroyed including Mill City, Gates, and Detroit.

The suit claims PacifiCorp parent company of Pacific Power failed to safely design operate and maintain its system and equipment.  The suit also alleges PacifiCorp knew the hot dry historic winds were on the way but it did not notify residents to get out.  Lawyers for the victims says if the power had been shut off there wouldn’t have been as much damage.