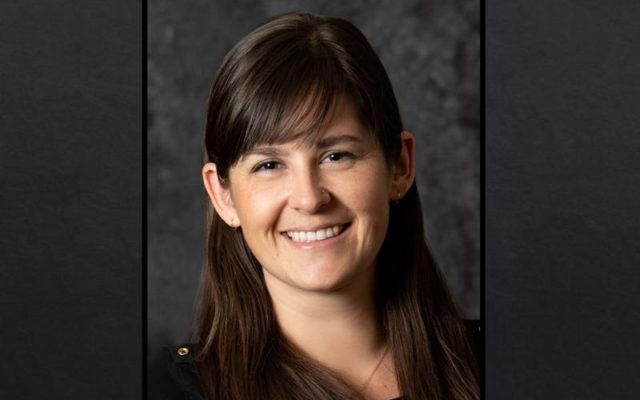 (AP) – Authorities have released the name of the third person found buried by an avalanche at an Idaho ski resort. The Shoshone County Sheriff’s Office says searchers in a helicopter spotted the body of 33-year-old Molly Hubbard of Minneapolis Thursday. They confirmed she had been reported missing by a family member. Officials say Hubbard started working at Oregon Health and Science University’s Children’s Hospital as a pediatric neurosurgery fellow in 2019. Tuesday’s avalanche at the Silver Mountain Resort killed two other people and injured four. The sheriff’s office previously identified the others who died as Carl Humphreys of Liberty Lake, Washington, and  Scott Parsons of Spokane Valley, Washington. Resort officials say there have been no other people reported missing.