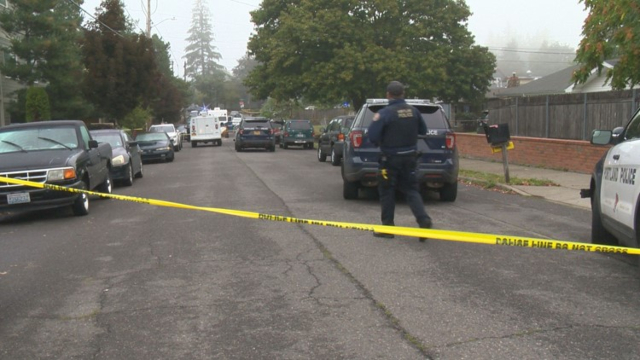 PORTLAND, Ore. — Police have made an arrest in the murder of 41-year-old Joshua Newell, who was shot and killed at a house near Southeast 128th and Stark just after 6:00am on the morning of October 1st.

The suspect was tracked to Southeast 84th and Woodstock on Thursday morning.  He sped off and officers chased him onto I-205 southbound.  The Clackamas County Sheriff’s Office picked up the pursuit and stopped the vehicle near Southeast Clackamas Road and Bevington Avenue where 42-year-old Matthew Clement was arrested. 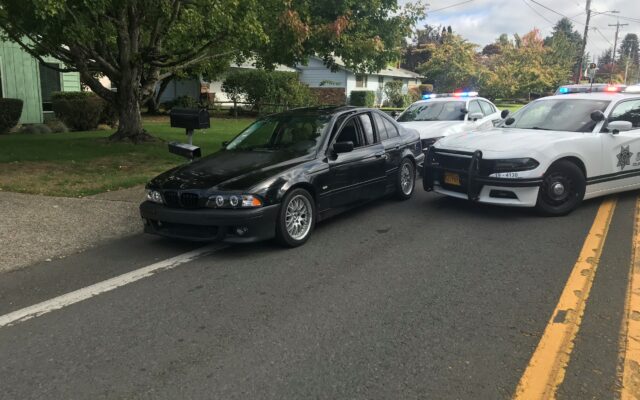 The city is seeing record homicides and shootings.  This is the 66th homicide of the year and the 50th involving a firearm.  There have been nearly 950 incidents of gunfire.