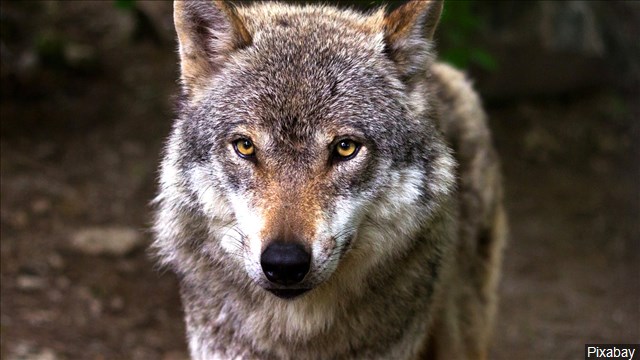 DURKEE, Ore. (AP) – Oregon State Police say a collared female wolf in the Lookout Mountain pack was shot and killed and they are seeking the public’s help to find the person or people responsible.

Police say on Oct. 3, state Fish and Wildlife troopers received information that a collared female wolf known as OR88 might be dead in northeast Oregon about 9 miles from Durkee.

Troopers believe the wolf was shot at the location on Oct. 2.

The Oregon Wildlife Coalition and conservation partners are offering to pay an $11,500 reward that to an arrest and/or citation.

Last year, troopers found eight dead wolves in the same region and rewards have also been offered for tips.