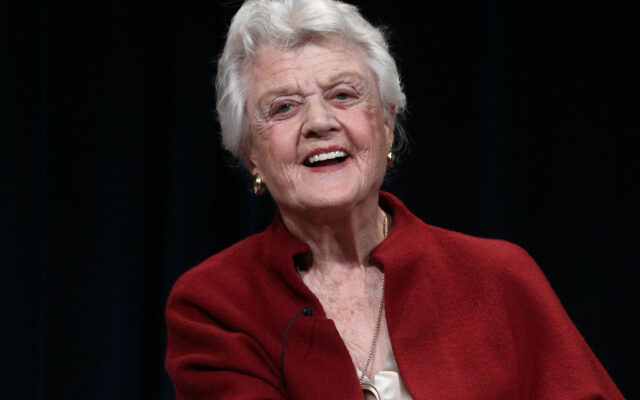 NEW YORK (AP) – Angela Lansbury, the scene-stealing British actor who kicked up her heels in the Broadway musicals “Mame” and “Gypsy” and solved endless murders as crime novelist Jessica Fletcher in the long-running TV series “Murder, She Wrote,” has died. She was 96. Lansbury died Tuesday at her home in Los Angeles, according to a statement from her three children. Lansbury won five Tony Awards for her Broadway performances. She earned Academy Award nominations as supporting actress for two of her first three films, “Gaslight” and “The Picture of Dorian Gray” and was nominated again for “The Manchurian Candidate” and her deadly portrayal of a Communist agent and the title character’s mother.