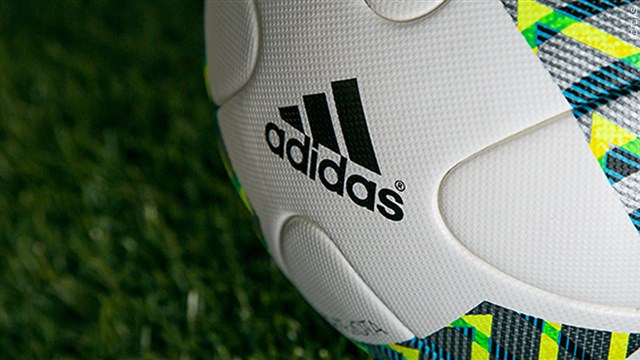 He will take over in January as the German sportswear brand weathers the fallout from its split with the rapper formerly known as Kanye West.

The departure of Kasper Rorsted, Adidas’ CEO since 2016, was announced in August.

The company said Tuesday that he and the supervisory board “mutually agreed” he will leave the company Friday.

The chief financial officer will head Adidas until the end of the year.

The company ended a partnership with Ye last month after mounting outcry over the rapper’s offensive and anti-Semitic remarks.

Adidas is expected to take a hit of up to 250 million euros this year from the decision.