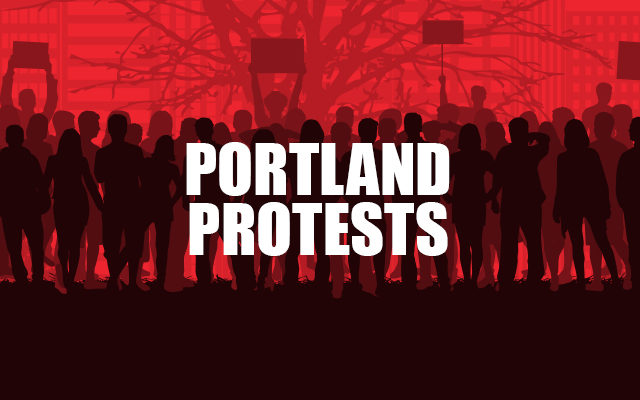 PORTLAND, Ore. — A demonstration on Portland’s east side turned violent on Sunday night with police declaring an unlawful assembly outside the Penumbra Kelly building near Southeast 47th and Burnside due to criminal activity.

29 people were arrested.  Two guns, a knife and make-shift weapons were seized.  The demonstration was policed by Portland Police, Oregon State Police and the Multnomah County Sheriff’s Office.

A group of about 150 marched from Laurelhurst Park to the building, which houses sheriff’s department offices and is the former location of East Precinct.

Officers gave orders to clear out and warned that force would be used after objects such as rocks and eggs were thrown at them. 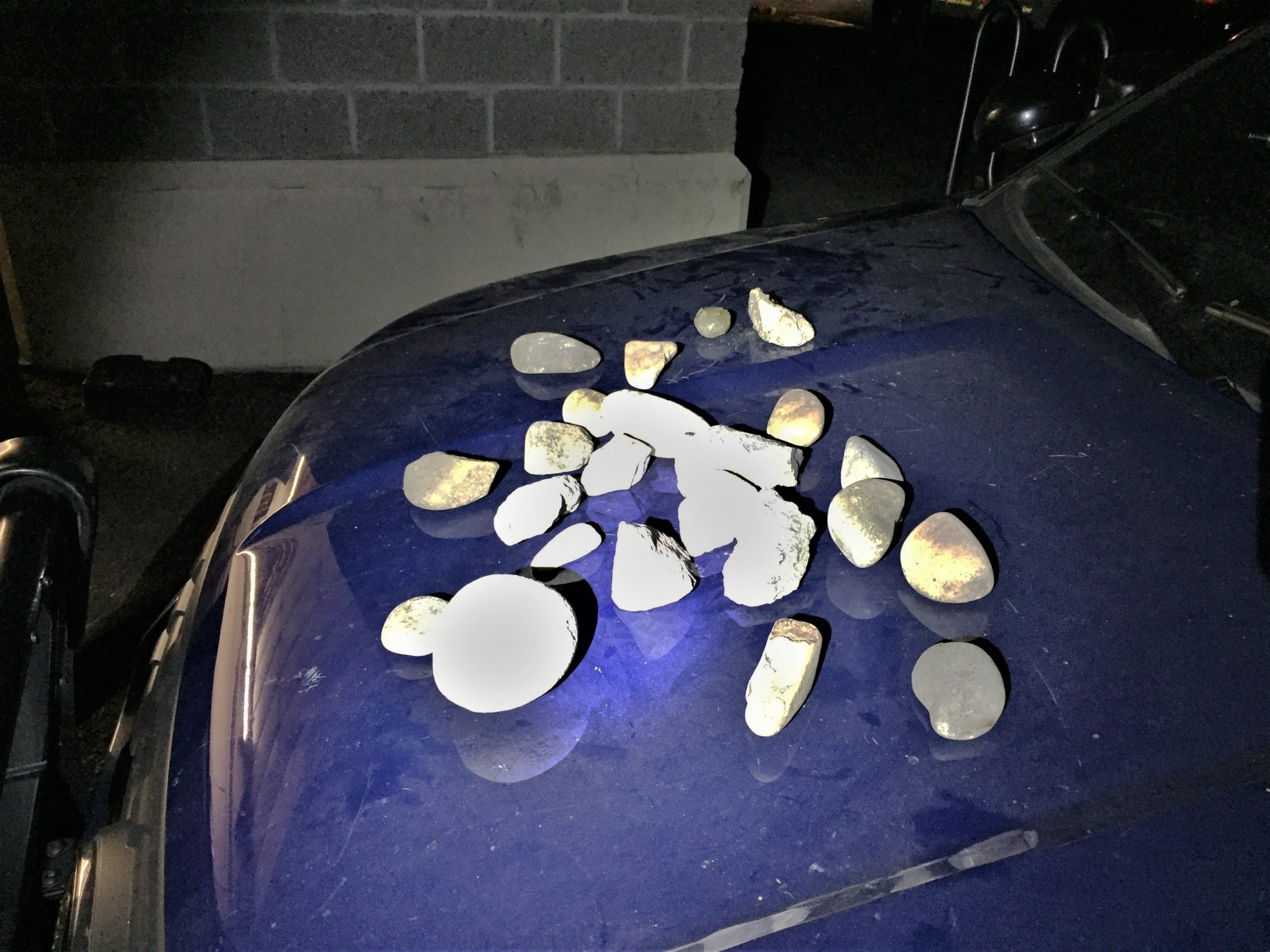 crowd control agents including, but not limited to, tear gas and/or impact weapons. All persons must immediately leave the area by traveling to the WEST.

Vehicles blocked traffic and the drivers were arrested after refusing to move their vehicles, which were towed.  Several more people were arrested while officers tried to disperse the crowd.  Police say they did not use munitions or CS gas.

Some of those arrested were armed with weapons.  Two had loaded handguns, one of which illegally possessed. 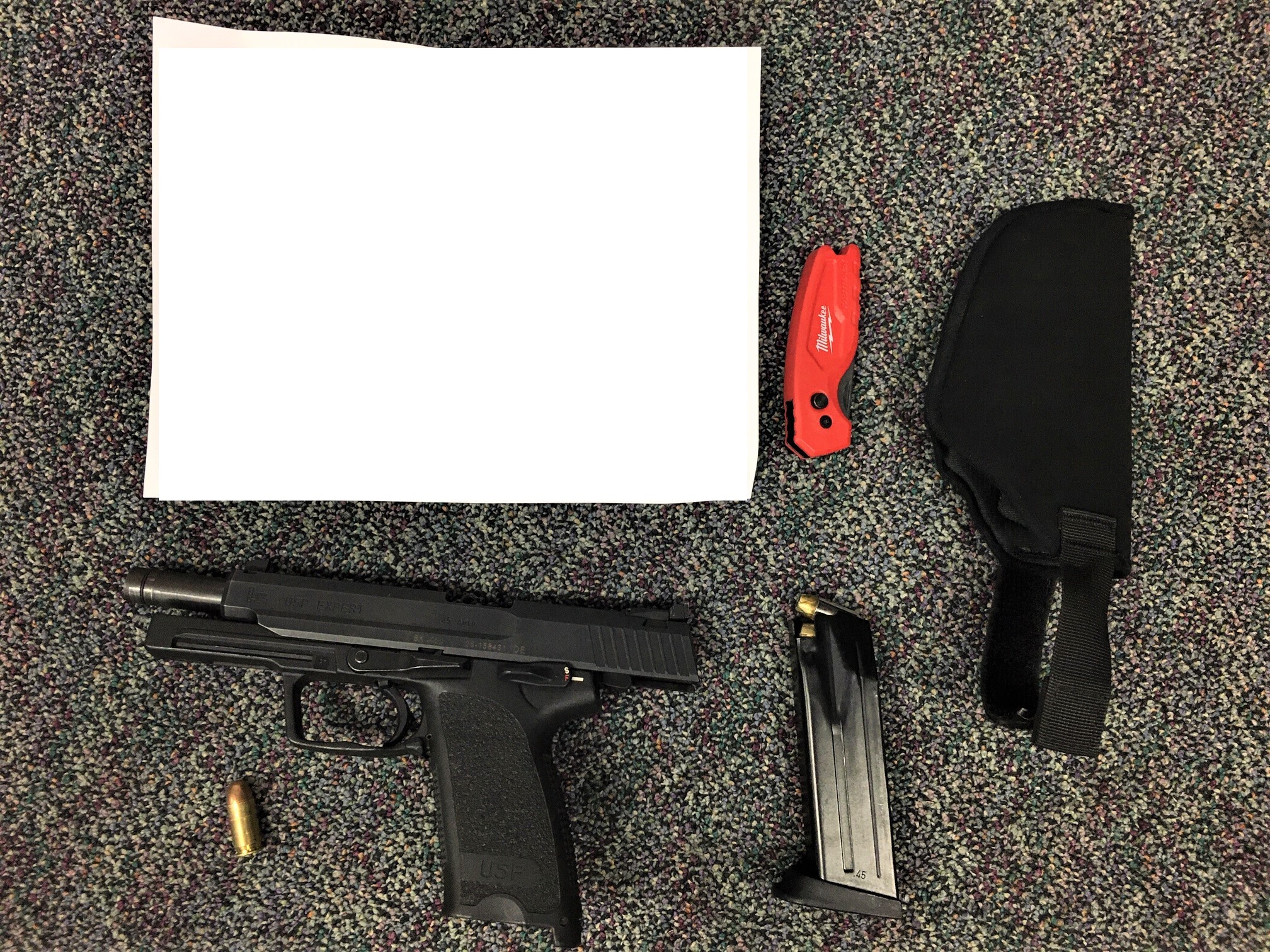 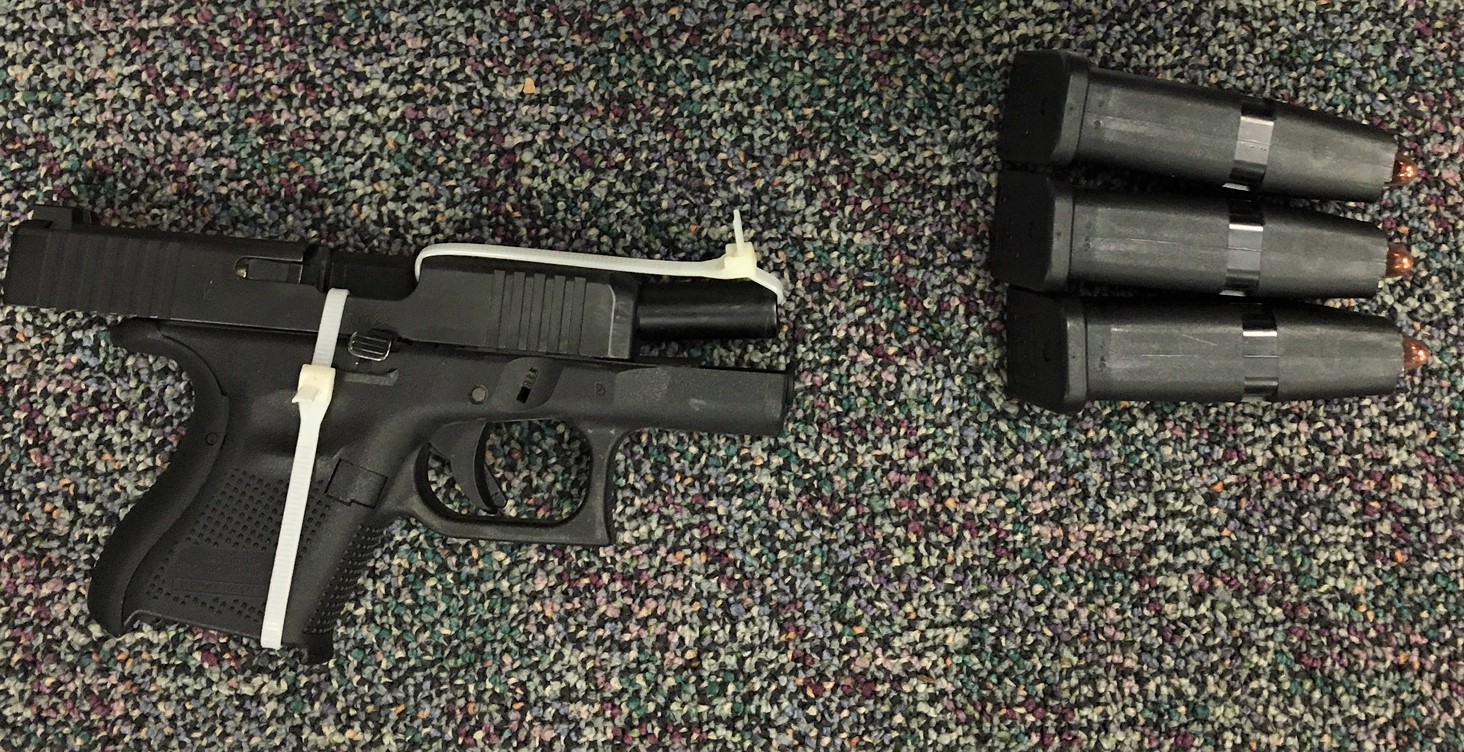 Others arrested had knives, an expandable baton and homemade “spike strip” devices.  Some demonstrators wore body armor and carried reflective squares to shine lights back at officers. 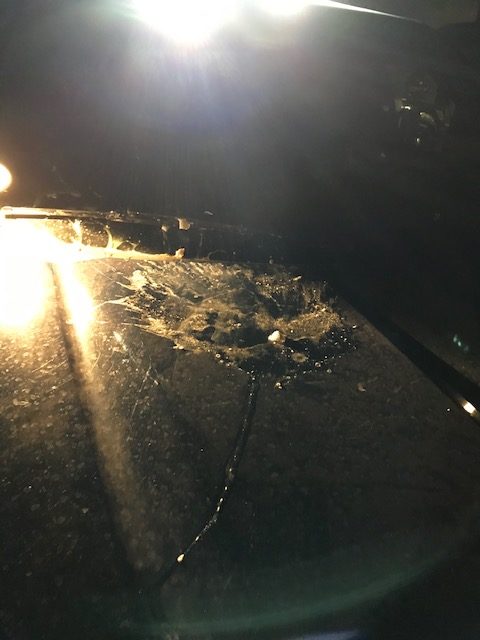 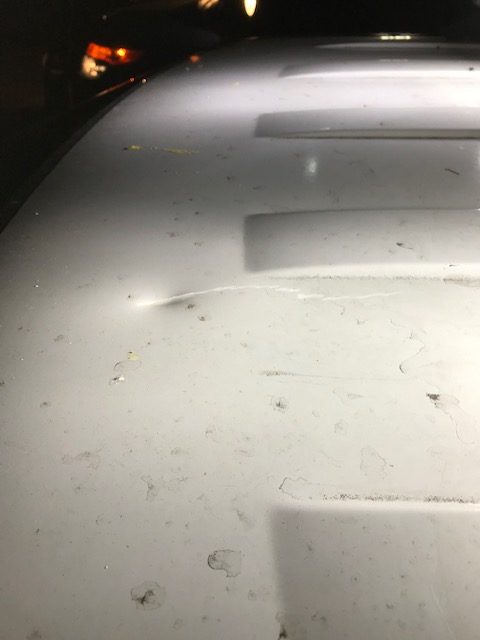 Some people returned to the area after midnight and more were arrested.  The area was cleared out by 1:30am.

At least 20 of those arrested are from Portland.