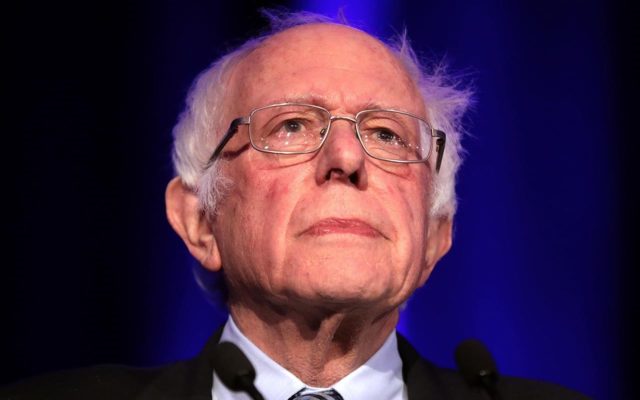 The tour is an effort to energize young voters and shore up support for vulnerable Democratic candidates ahead of the midterm elections. The rallies in Portland and Eugene included appearances with Tina Kotek, Oregon’s Democratic gubernatorial candidate, and Val Hoyle, the Democrat running for the U.S. House in the state’s 4th District.

Oregon has become the unlikely site of one of the most competitive governor’s contests in the country. Considered a toss up by analysts, the three-way race features Kotek, Republican Christine Drazan and nonaffiliated candidate Betsy Johnson.