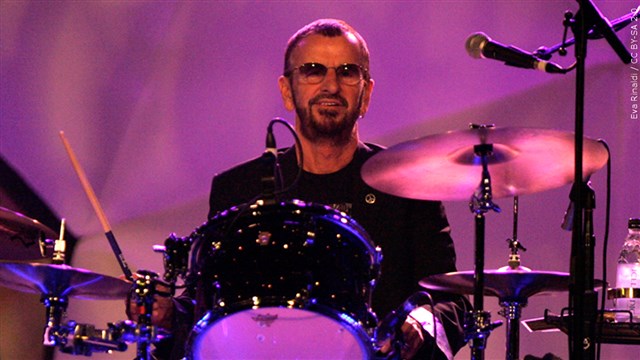 On Monday a spokesperson confirmed that Starr and his All-Starr band would be cancelling five more shows in Canada after the former Beatle caught the coronavirus.

A statement said Starr is “recovering at home.”

The rest of his tour will remain on hold while Starr recovers.