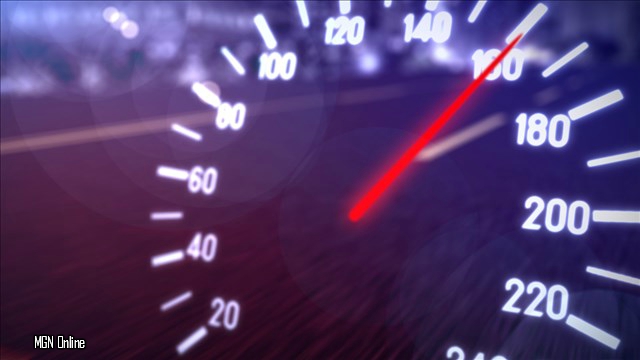 Police say during their encounters they explained the new unlawful street takeover law.

Police say a man in a Subaru with license plates from Olympia, Washington tried to elude police and the bureau says the vehicle was going over 100 mph when the driver apparently saw spike strips in the road and backed up quickly into a police car.

No injuries were reported.