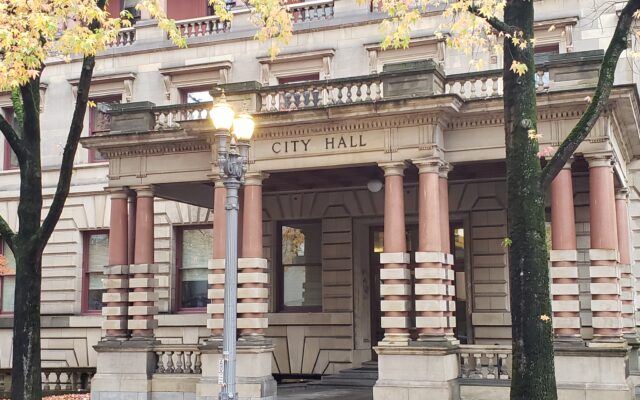 In his opinion, Allen said the discounted office space did not surpass the fair market value of the property and therefore did not qualify as an unreported campaign contribution.

The city must pay thousands of dollars it withheld from Gonzalez, who beat incumbent Commissioner Jo Ann Hardesty in the city council race.