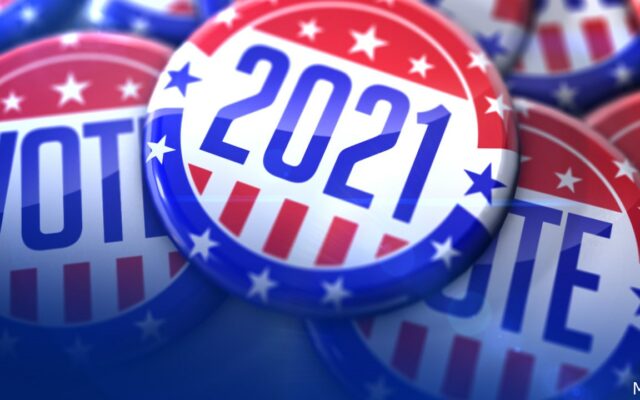 PORTLAND, Ore. — 56 percent of voters said no in Clark County to body cams for sheriff’s deputies. That would have been funded by a sales tax. Ann McEnerny- Ogle has been re-elected as the Mayor of Vancouver   She edged out her opponent with more than 67 percent of the vote. In Battle Ground voter turner out was higher than expected. Adrian Cortes will start his third term as Mayor. With some 25 hundred votes left to count, Troy McCoy was well ahead of incumbent Brian Munson for city council position # 1 .

As of late last night The Battle Ground School District replacement levy was passing. Previously the district had problems getting voter support for money measures. In Washington and Multnomah  Counties voters said yes to Tualatin Valley Fire and Rescue and a 122 million dollar bond measure. Some of that money would replace 2 fire stations. A food tax in Cannon Beach looks like it’s passing by a tiny margin. 5% would be added to tabs at restaurants. The city’s take would help fund a new City Hall and Police Station the fire district would have additional dollars to fund daily operating expenses.