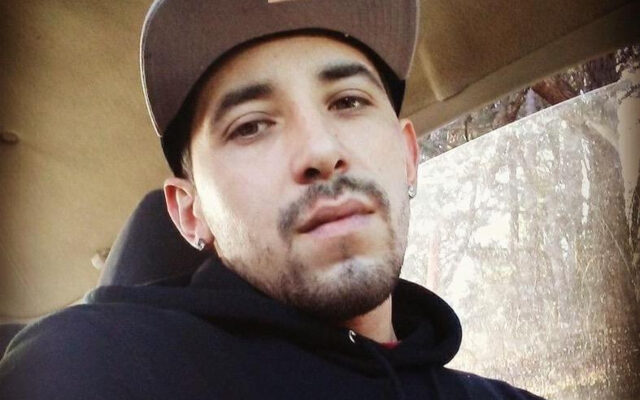 PORTLAND, Ore. — The man who was shot and killed in the parking lot of a convenience store near Southeast 92nd and Holgate on Friday night has been identified as 30-year-old Jonathon “Johnny” Polanco.

The medical examiner ruled his death as a homicide.

There is a video on social media that shows the murder of Polanco.  Detectives are asking for tips to identity those seen in the video and who recorded it.  Some witnesses are believed to have left the scene without talking to police.