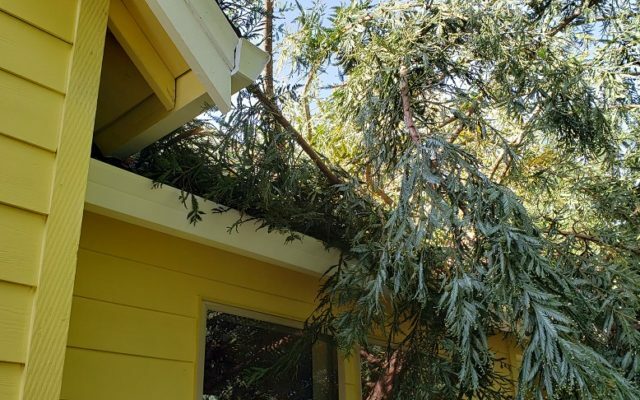 Portland, Ore. – If you don’t remember when Fm News 101 KXL first reported this story, you’ll probably remember that windstorm just after Labor Day that forecasters called historic which helped spark some of those big fires in Oregon and brought down trees and limbs across the metro area. On that day, one of those trees that came crashed down landed on the home of KXL’s Rosemary Reynolds, partially going through her roof and causing a lot of damage. Thankfully it missed Rosemary and her son, and they are okay.

It’s been five weeks since that epic wind storm, and just yesterday the damage on her home was finally repaired. One of the last steps is getting the gutters up next week, which will mark six weeks since the tree came down.  Reporter Jacob Dean followed up with her about the long process of getting it fixed, and the advice she has for anyone going through a similar situation.

Rosemary points out some local repair companies are so overwhelmed right now, they are turning away new potential jobs because they are booked full. One example is Great NW Gutters here is a screen shot of their website:

Check out more photos and the original story here:

KXL’s Rosemary Reynolds has covered a lot of storm stories and damage through the years, this time it’s her turn to be on the other end. 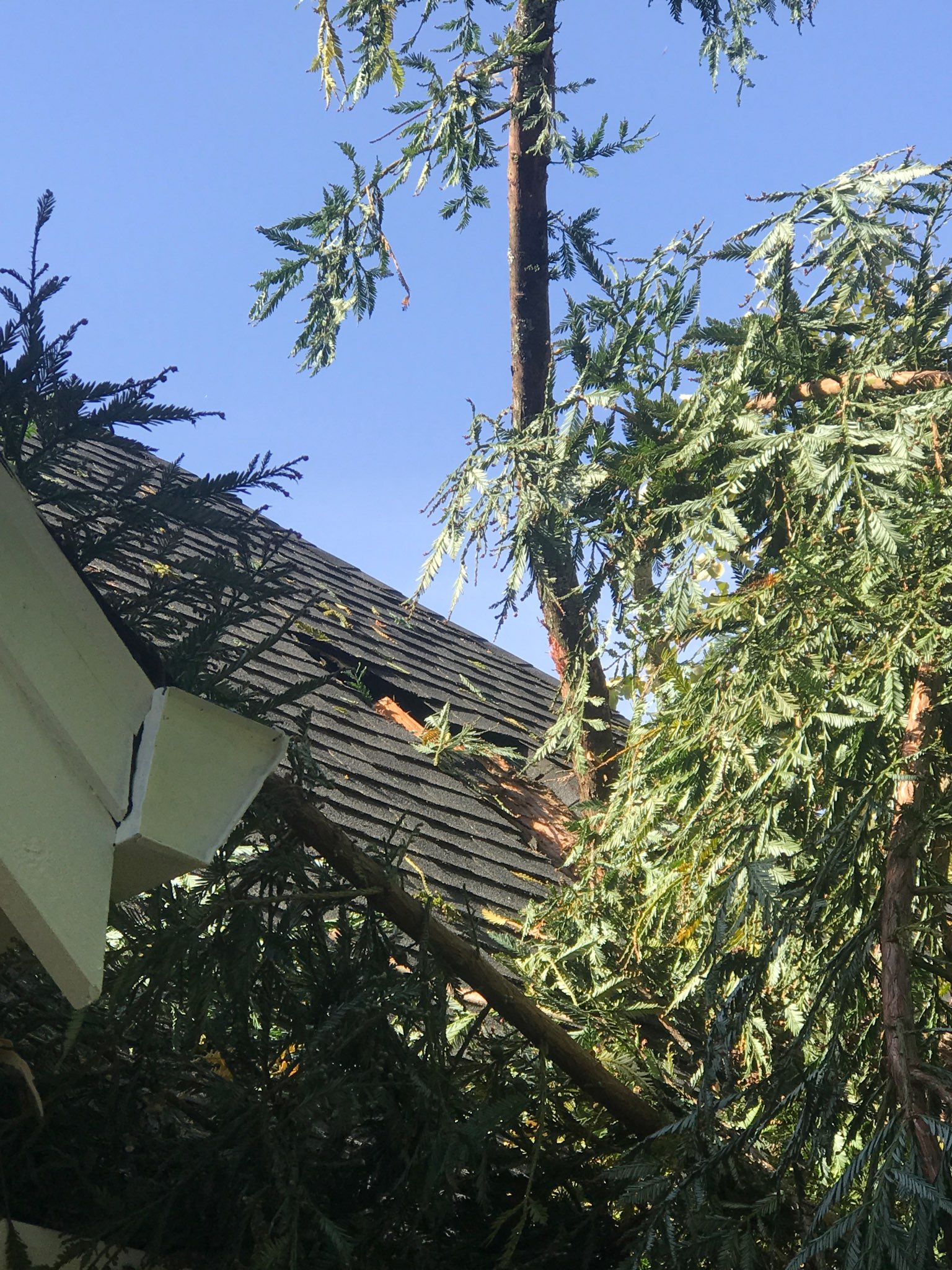