It Was A Senior Prank, Not A Hate Crime 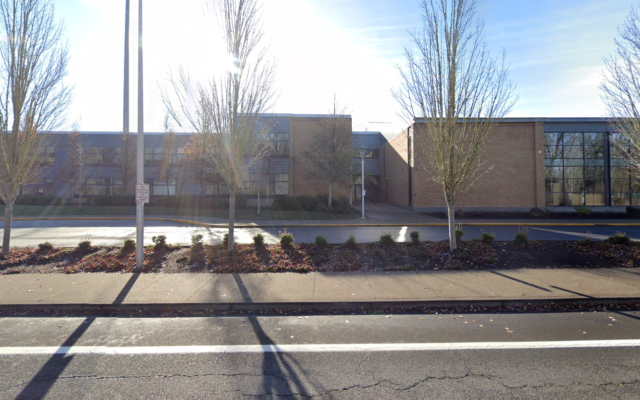 Clackamas, Ore. — On Monday, May 24th, Clackamas High School Principal Nate Muñoz took to social media to bring attention to what he called a “Hate Crime” at the school.

Although the investigation is ongoing, North Clackamas Schools (NCSD) has determined the vandalism at Clackamas High School (CHS) on May 24 began as an unsanctioned senior prank.

Initially, the act on the 24th was limited to toilet papering various areas of campus and writing on sidewalks, which NCSD does not condone. Some time later, a smaller number of students also defaced the front doors with beans, along with Trump stickers and campaign door hangers.

It was those latter aspects of the prank with the use of beans, a known derogatory symbol against the Latinx community, that threatened peoples’ feelings of safety and belonging, no matter the original intent.

Since the 24th, CHS has approached this situation as an opportunity to examine how actions can send unintended and damaging messages. NCSD continues to support our students and staff in this critical work.

When asked if Principal Nate Muñoz had plans to retract his claim of a “Hate Crime”, a district spokesman said “At this time, I’m not aware of any plans for that to happen, and there will likely be a follow-up message to families once the investigation is completed perhaps early next week.”

KXL has asked repeatedly for a one on one interview with Principal Nate Muñoz and Superintendent Matthew Utterback, at this time those requests have been denied.