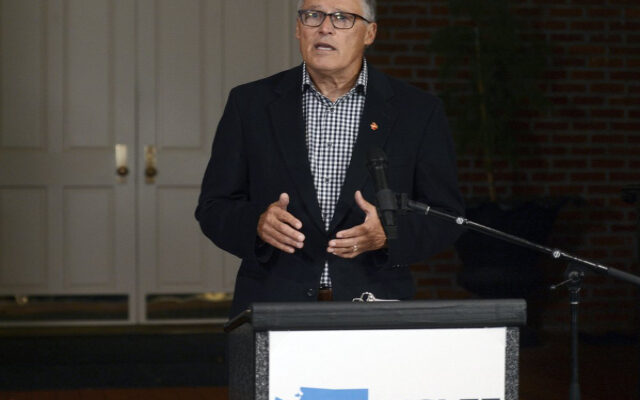 The bills signed Tuesday include measures that ban police from using chokeholds, neck restraints and no-knock warrants, restrict the use of tear gas and vehicle pursuits, and require officers to intervene if their colleagues engage in excessive force.

Inslee said the new laws give Washington the most transparent and effective police accountability laws in the country.

Floyd’s killing last May and the protests that followed led to a wave of police reforms in dozens of states.