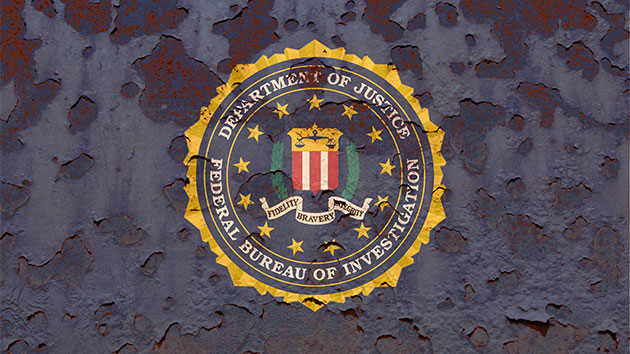 PORTLAND, Ore–  The FBI says historically hate crimes are underreported.  The FBI hopes to change that with a statewide campaign.  The FBI has an important role in investigating these cases, but they know they need help from community partners both to identify criminals and encourage victims.  The campaign includes digital billboards throughout the metro area.  TriMet Bus benches in Portland, TV and Radio advertising. Also, social media ads including Facebook, Instagram and Twitter.

The FBI is asking people to report potential federal hate crime violations by contacting us at one of the national tipline options: 1-800-CALL-FBI or tips.fbi.gov.

A hate crime is defined as a criminal offense that is motivated, in whole or in part by the offenders biases against, race, religion, disability, sexual orientation, ethnicity, gender, or gender identity.

The bias motivator in about 70% of Oregon incidents was race/ethnicity/ ancestry.  Those who are black were targeted most often.  Victims perceived as Jewish were targeted at a rate of 10%. Gender identity at 3%.