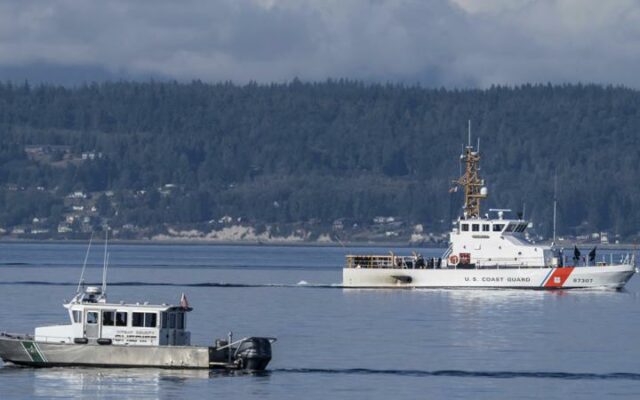 SEATTLE (AP) – Federal regulators have ordered seaplanes like the one that went down in Washington’s Puget Sound in September be inspected for a flaw that likely caused the deadly crash.

The Seattle Times reports that the Federal Aviation Administration’s Wednesday airworthiness directive mandates that operators of all the DHC-3 Otter seaplanes in the United States examine the stabilizer to confirm the condition of an actuator piece missing from the Friday Harbor Seaplanes aircraft that fell into the water near Whidbey Island.

Ten people were killed in the Sept. 4 crash. The directive says operators must confirm that the stabilizer actuator lock ring is correctly installed and report back to the FAA by Dec. 19.

The order does not ground the aircraft.