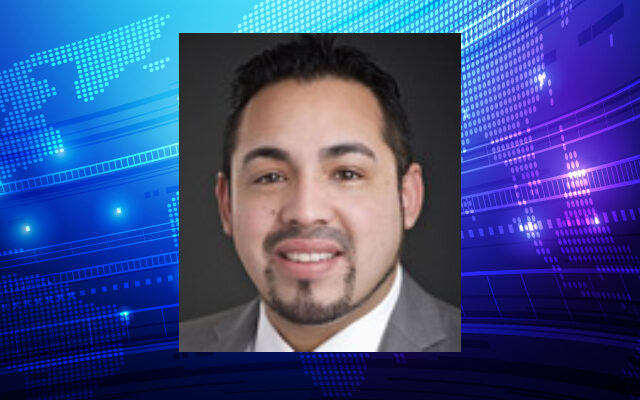 A Portland Democratic State Representative is stepping down from his job in the state house.  However this did not come without a fight from Diego Hernandez.

The full Oregon House planned to vote on his expulsion.  Hernandez filed a federal lawsuit trying to stop that.

But a judge rejected his claim.  So now, Hernandez has resigned.

A legislative committee decided that he created a hostile work environment for women. They heard from an accuser who said,  “The anonymous gifts arriving at my home, and my place of work made me feel very exposed and vulnerable, like someone was watching me.”

Hernandez’ lawyer, spoke on Hernandez’ behalf to the lawmakers, saying,  “Many have judged my conduct without knowing the facts.”

Oregon Governor Kate Brown has been among those calling for him to step down.   “If this were any other workplace, Representative Hernandez would have already been shown the door,”  said Brown.

Now that he’s resigning, Hernandez says he wants to move forward with his life and focus on his health and family.