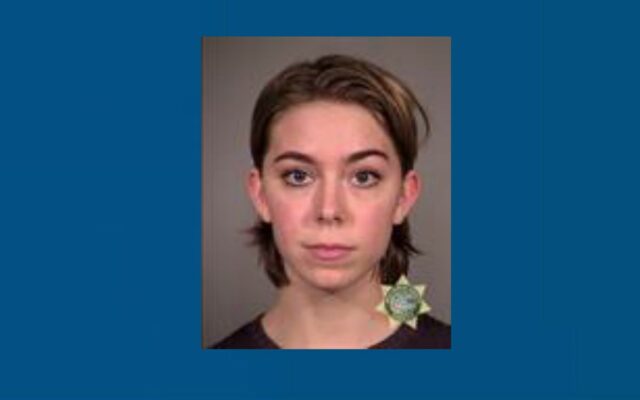 PORTLAND, Ore. (AP) – A woman has been ordered to perform community service and repay $46,000 in restitution for her role in a September protest in which the Multnomah County Justice Center in Portland was damaged. The Multnomah County District Attorney’s Office announced Thursday that 21-year-old Hannah Lilly pleaded guilty to criminal mischief and arson in connection with the events on Sept. 23, 2020. The District Attorney’s office says Lilly admitted to aiding and abetting 21-year-old Cyan Bass, who is accused of setting fire to the Justice Center. Bass is still facing both federal and local charges. He has pleaded not guilty.