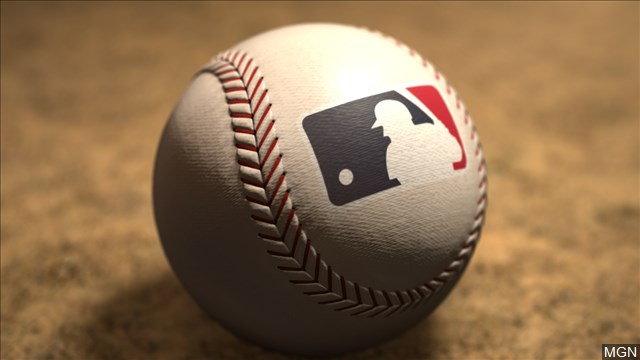 NEW YORK (AP) – Major League Baseball has adopted its first pitch clock, limits on defensive shifts and larger bases for next season in an effort to shorten games and increase offense in a tradition-bound sport.

The decision on the clock and shift limits by the sport’s 11-man competition committee was made over the unanimous opposition of players on the panel.

The changes had long been pushed by baseball Commissioner Rob Manfred in an effort to combat the increase in dead time and suffocation of offense in the age of analytics.