Arrests Made In ARCO Station Robbery 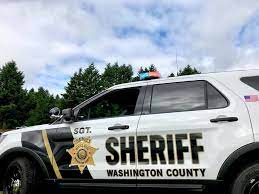 BEAVERTON, Ore. — Two people have been arrested, accused of being in a group of people who robbed a Beaverton ARCO at gunpoint early Sunday. According to the Washington County Sheriff’s Office, a store employee called 911 around 5:30 a.m. to report that the store had been robbed at gunpoint by four people wearing masks and gloves.

The WCSO was joined by other local law enforcement agencies in searching for the suspects, who ran from the store on NW Cornell Road on foot. Authorities say, with the help of a K-9, deputies were able to find two of the four suspects.  Both were arrested and charged with robbery. The sheriff’s office said, due to their ages the juveniles will not be publicly identified. Both suspects were taken to the Donald E. Long Detention Center in Portland.

Detectives from the WCSO’s Violent Crimes Unit are now leading the investigation. According to the sheriff’s office, investigators believe that the suspects are linked to two other similar robberies. Anyone with information on this case is asked to contact the sheriff’s office at 503-846-2700. 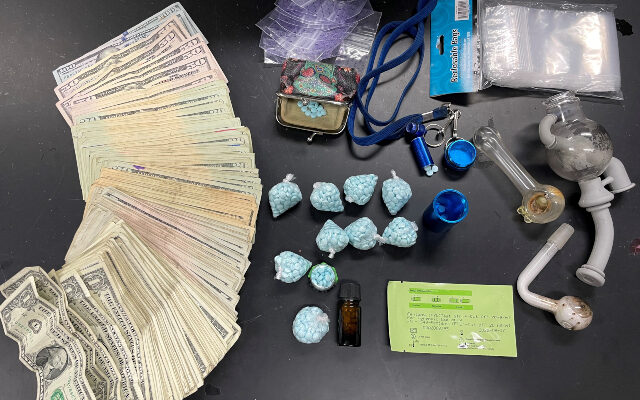