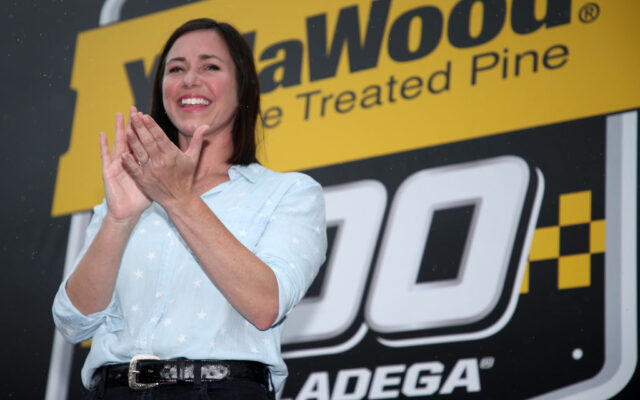 MONTGOMERY, Ala (AP) – Republican Katie Britt has become the first woman elected to the U.S Senate from Alabama as she captured the seat held by retiring GOP Sen. Richard Shelby. Britt faced Democratic nominee Will Boyd, a pastor, and Libertarian John Sophocleus, an economics instructor, in Tuesday’s race for the rare open Senate seat in Alabama. Shelby, 88. is retiring after serving six terms in the U.S. Senate. Britt is Shelby’s former chief of staff and the former leader of the Business Council of Alabama, a business lobby.