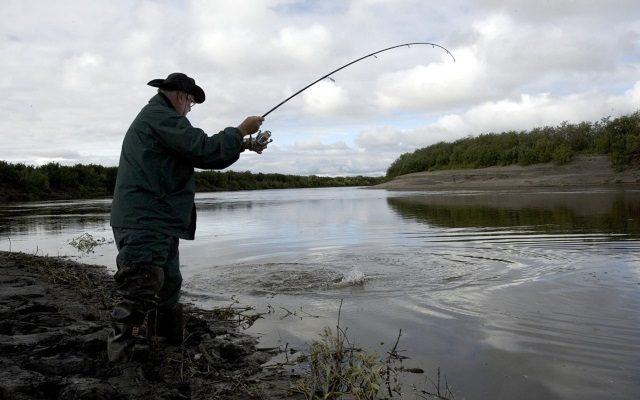 The Spokesman-Review reports that the Washington Department of Fish and Wildlife said Thursday that the missing smolts discovered Sunday accounted for about 64% of Lyons Ferry Hatchery’s Wallowa stock summer steelhead set for release in 2022 and 8% of the overall hatchery steelhead production in the Snake River basin.

Officials say a rubber gasket that sealed a screened rotating drum failed, leaving a gap which created a path for the fish to head to the Snake River.