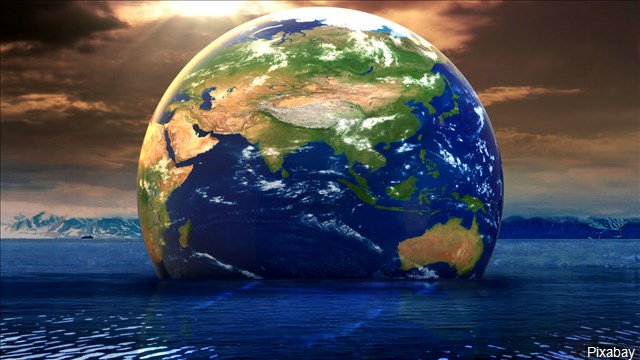 The 21 plaintiffs alleged in the original lawsuit against the U.S. that they have a constitutional right to a climate that sustains life and that the government’s actions have encouraged a fossil fuel economy despite scientific warnings about global warming.

After failed negotiations, the plaintiffs want a judge to allow an amended case to go to trial.

The action comes as world leaders, including President Joe Biden, meet in Scotland to grapple with climate change.