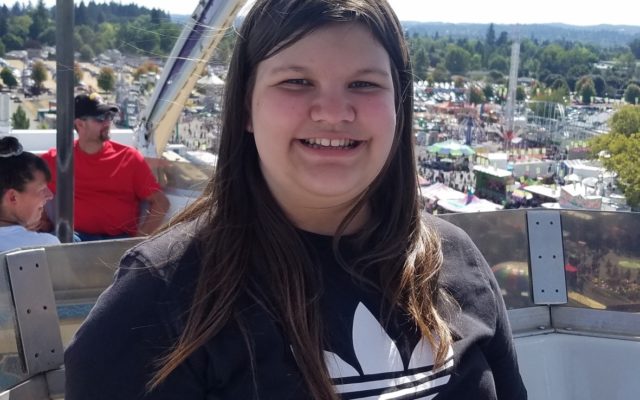 Gresham, Ore. – Update: On May 10, 2020, Gresham Police responded to a report of a missing 13-year-old female, Phoenyx Cannon, who left her home around 4:30am today. Detectives responded to the scene and canvassed the area and interviewed family, friends, and neighbors. As a result of the investigation, police tracked her last known location to the 3800 block of NE 82nd ave., and she was last seen on foot in an unknown direction from there at around 6:00am. A surveillance photo from this morning is attached to this release. Anyone who remembers seeing Phoenyx in that area, is asked to call 503-823-3333 or 911 in case of emergency. 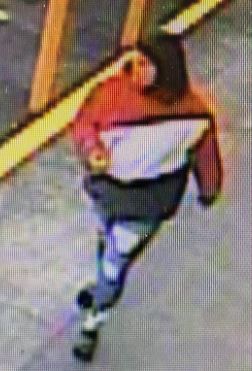 Keep your eyes open for a young girl reported missing in Gresham. 13-year-old Phoenyx Cannon is autistic and left her home near Southwest 33rd and Emerald avenue early Sunday morning. She maybe headed south towards Butler road. Phoenyx is a white girl, about five-foot-seven, 270 pounds, with dark drown hair. She was last seen wearing a red and white hoodie, gray sweatpants, and flip-flops. Call police if you see her. 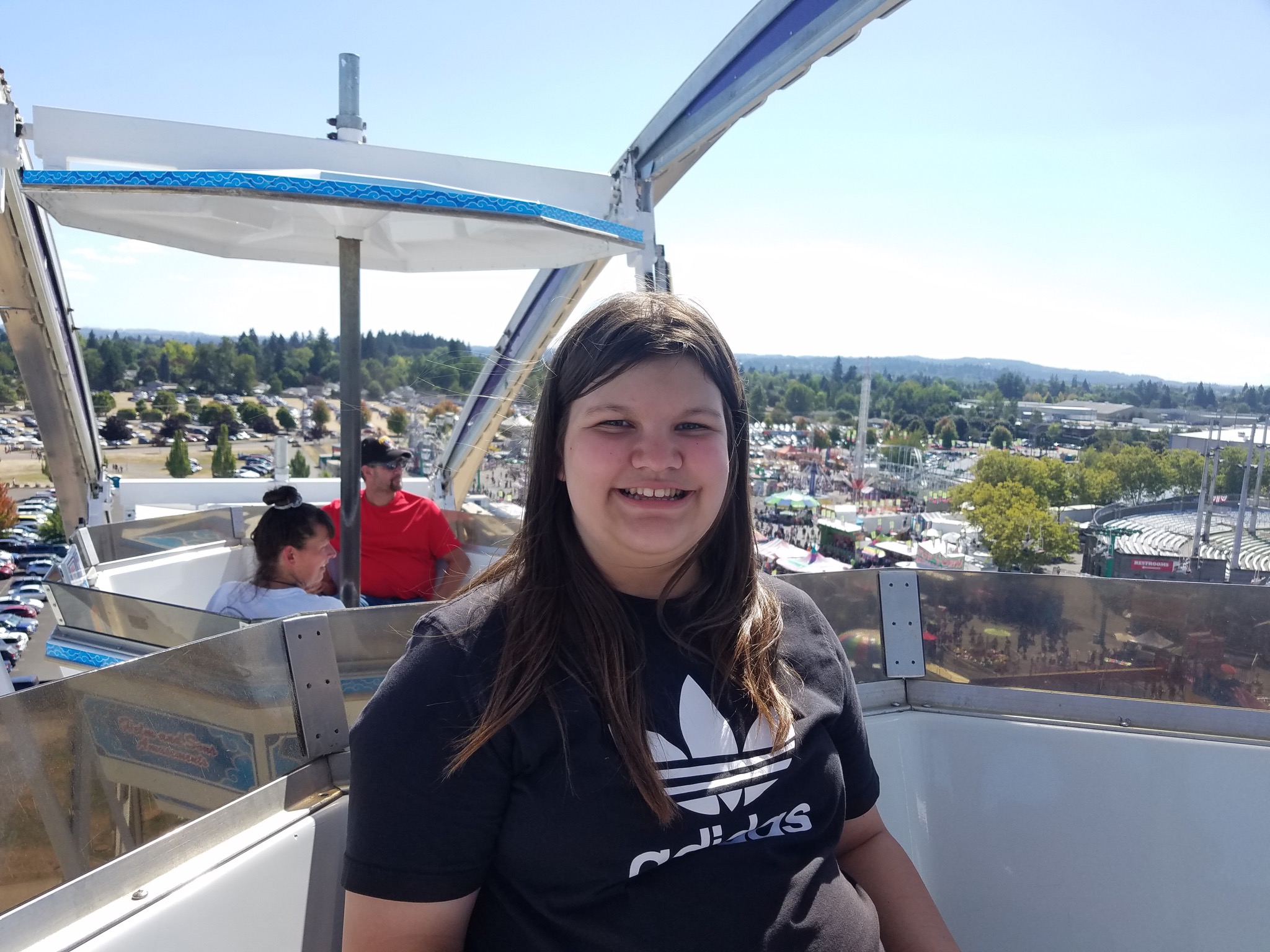