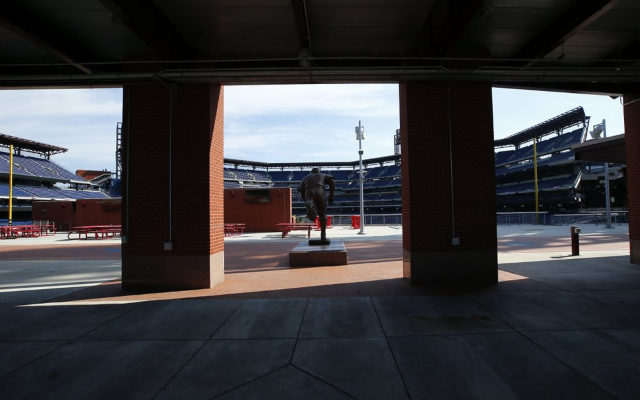 PHILADELPHIA (AP) — The New York Yankees-Philadelphia Phillies games was postponed Tuesday for the second straight day, according to a person familiar with the league’s decision.

The Phillies were waiting for complete results from their COVID-19 tests following an outbreak among the Miami Marlins, who played a weekend series in Philadelphia. The person spoke to The Associated Press on condition of anonymity because Major League baseball hasn’t announced the postponement.

The Yankees are scheduled to host the Phillies on Wednesday and Thursday.

More than a dozen Marlins players and staff members tested positive for COVID-19 in an outbreak that stranded the team in Philadelphia on Sunday, disrupting MLB’s schedule in the early days of the pandemic-delayed season.

Miami’s home opener against Baltimore was postponed, as was Tuesday’s finale of the two-game series at Marlins Park.