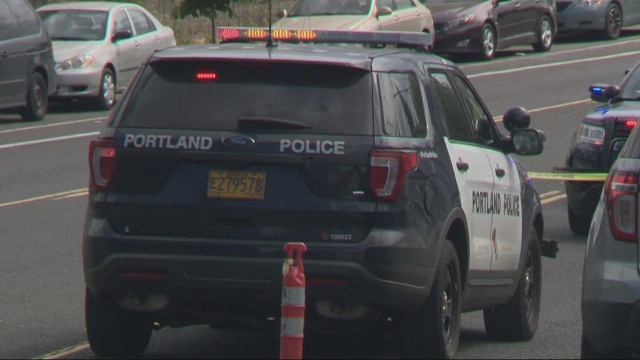 PORTLAND, Ore — A woman was killed on Saturday morning by the father of her kids who was bailed out of jail by a group of activists.

Officers responded to a townhouse on Southeast 92nd Avenue just north of Powell around 7:00am and found 36-year-old Racheal Abraham dead.

The medical examiner determined that she was strangled to death.  There were also stab wounds to her body.

33-year-old Mohamed Osdan Adan was arrested and charged with Murder in the Second Degree and Unlawful Use of a Weapon.  He was bailed out of jail last week by the Portland Freedom Fund after being arrested on allegations of violating a no-contact order.

This was Portland’s 60th homicide of the year and the second of the weekend.