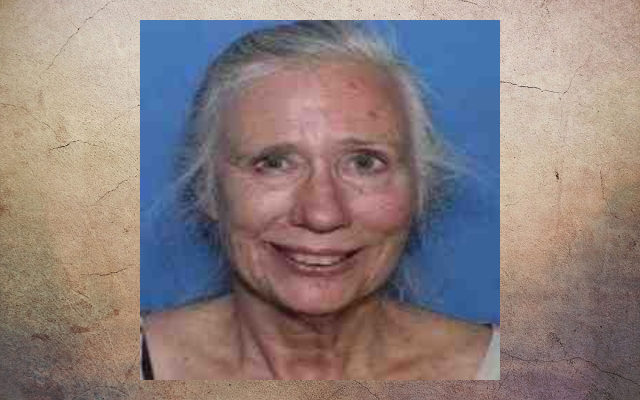 PENDLETON, Ore. — The body of a missing woman has been found near Pendleton.  It’s believed that 62-year-old Janet Conley was swept away by rushing water.  Her body was found on the property of Bar M Ranch on Sunday morning.

Conley was reported missing on Saturday.  Even with flood waters rising, she told neighbors she wanted to stay at home.

More than 50 people were rescued from the flood and evacuated from the area over the weekend.