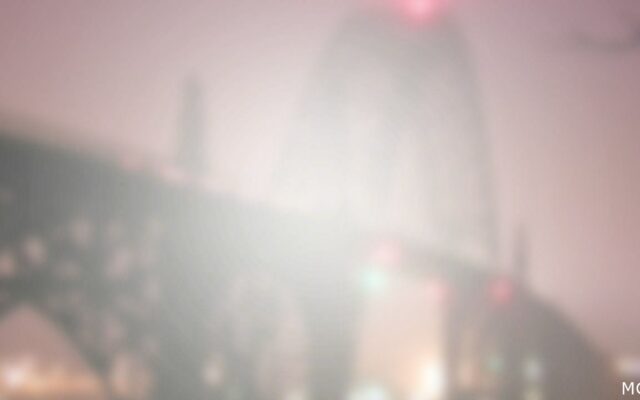 Newport Police have arrested a suspect in a kidnapping, robbery and assault that happened late Friday night. A police officer responded to a report of debris in the road on the Yaquina Bay Bridge and heard someone yelling for help. The person had their hands tied behind their back and was covered in blood. The victim was taken to a hospital where they told officers the suspect hit them in the head, hog-tied them, and stole the person’s belongings. Police found the suspect’s vehicle at a grocery store and arrested 34-year-old Thomas Brannies for assault, robbery and kidnapping.