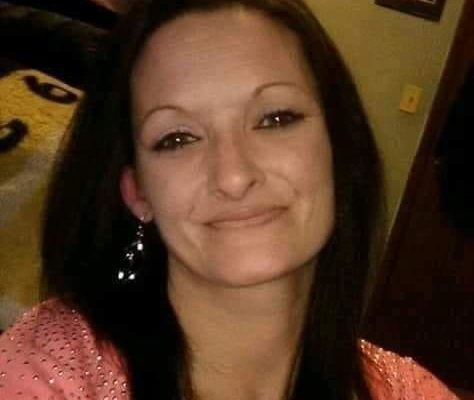 Clackamas County, Ore. – If you were driving around I-5 and Wilsonville Midnight on Sunday, police may want to talk with you. A woman was found beaten to death near the freeway and the suspect is still on the run. Investigators with the Clackamas County Sheriff’s Office and Wilsonville Police want to hear from anyone who may have saw something, Saturday night into Sunday morning, because those tips can help catch the person who killed her. 38-year-old Kristi Dumont lived in Hubbard. She was found badly beaten on Wilsonville road, just off the exit on the I-5 freeway. Medics rushed her to the hospital but she died. Her Facebook page says she was single and originally from Rhode Island. Call the Clackamas County Sheriff’s office if you know anything.

Shortly after midnight on Sunday, July 12, 2020, deputies contracted to the Wilsonville Police Department responded to a welfare check on a subject in the area of SW Town Center Loop West and SW Wilsonville Road in Wilsonville.

Paramedics with Tualatin Valley Fire & Rescue and American Medical Response responded to the scene as well.

First responders arrived and found a severely injured woman — identified as Kristi L. Dumont, 38, of Hubbard  — at the location.

Paramedics immediately rendered aid transported her to an area hospital.

Dumont died as result of her injuries at the hospital. Her injuries were described by investigators as “blunt force trauma.”

Detectives would like to speak with anyone who may have seen or had contact with Dumont last night.  She was known to frequent the City of Wilsonville, and had been seen around the SW Town Center Loop area in Wilsonville last night (Saturday, July 11). A photo of Kristi Dumont is attached.