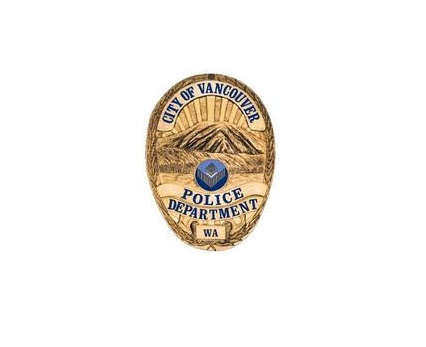 VANCOUVER, Wa.– Sunday morning just after 10:30 Vancouver Police were called to a home on F Street.  When officers arrived, they found a man outside the home holding a knife.  . He was taken into custody .  He did not give officers a problem.  A woman was found in the house.  she was stabbed multiple times.  She was taken to the hospital where she later died.

The Couple’s 8 year old child was also found in the home and was not physically hurt.  The man was interviewed and arrested for Murder 1.  The names of the victim and the suspect  have not been released.  Relatives need to be notified.  The Vancouver Police Department Major Crimes Unit is continuing to investigate.