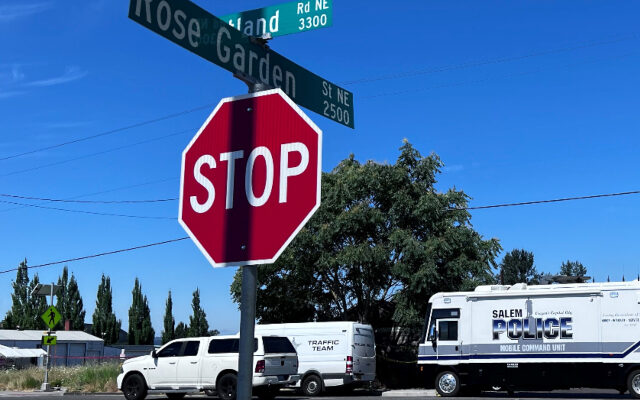 SALEM, Ore. — A woman discovered slumped over inside a vehicle last week “died as a result of gun violence”, according to Salem Police.

Officers were called to a welfare check on Portland Road NE near Rose Garden Street NE around 6:45am on July 21st.

The woman has been identified as 42-year-old Marcie Harris of Salem.

“Our detectives are working diligently on this case.  At this time there is no indication of an ongoing threat to the public,” said Deputy Chief Michael Bennett.

Police have not said if they are looking for a suspect.