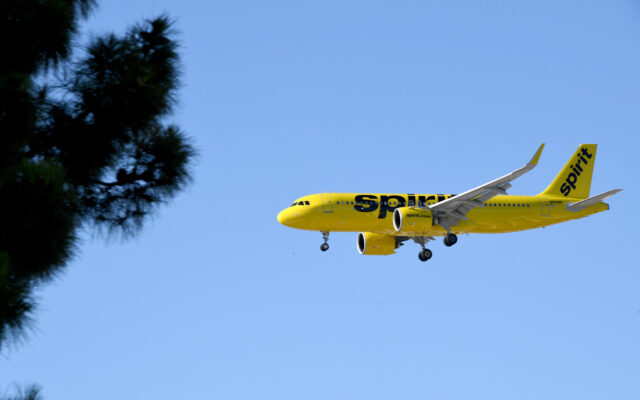 PORTLAND, Ore. – A 29-year-old woman is accused of assaulting another woman on a Spirit Airlines flight after it landed at Portland International Airport Sunday.

Court Documents say the alleged victim and her two kids were getting ready to deplane when the children accidentally kicked the seat in front of them.

That’s when Daydrena Williams allegedly hit the mother in the face.

Police say Williams later admitted she was upset with being kicked and hit the victim two or three times.