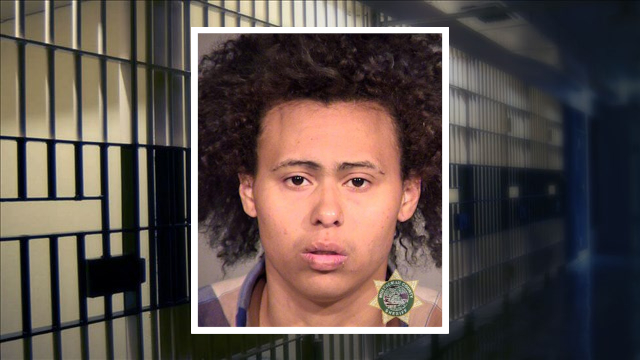 PORTLAND, Ore. — 10 suspicious fires were set on Portland’s east side early Sunday morning and investigators believe one woman with a history of setting fires is responsible.

Firefighters responded to a series of fires stretched out over two and a half hours in the area of Southeast 161st and Alder, 160th and Stark and several locations along East Burnside.

Two cars, two buildings, two dumpsters at an apartment complex, a carport, two garbage cans, a mailbox and a homeless camp were set on fire.  The carport fire threatened a residence.  There were no injuries.

Officers extinguished two of the fires using fire extinguishers they carry in their patrol car.