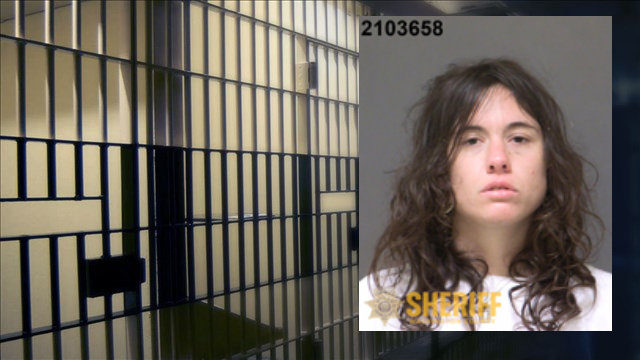 PORTLAND, Ore. (AP) – A woman faces a bias crime charge after police say she shoved a child to the ground and told them she did it because of his race.

The Washington County Sheriff’s Office says it received reports of a disturbance at a retail store in Cedar Hills.

A deputy arrived and heard from witnesses that a woman had pushed a 9-year-old to the ground and into the side of a parked vehicle, causing scrapes on his knees.

The sheriff’s office says Lacy Lenahan also told deputies that while in the store she intentionally threw an item at someone because of their race.

It wasn’t immediately known if she has a lawyer.