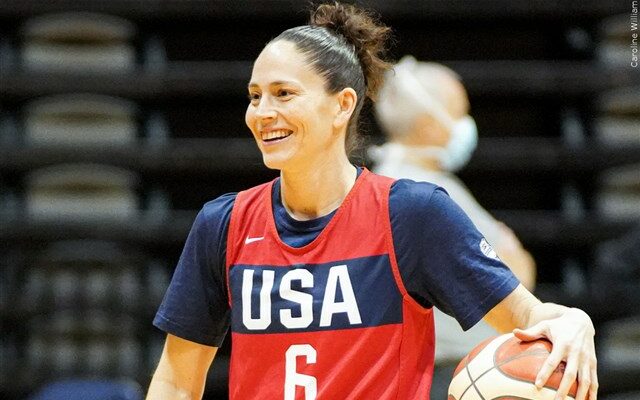 The announcement by the 41-year-old ended any speculation about her future.

She acknowledged in February when she re-signed with Seattle that this would likely be her final season.

Bird strongly considered retirement after last season before choosing to return for a 19th season as a player.

She missed two seasons due to injuries.

Bird is a four-time WNBA champion, 12-time All-Star and the oldest player in the league.

She has spent her entire WNBA career with Seattle since becoming the No. 1 pick in 2002 following her storied college career at UConn.