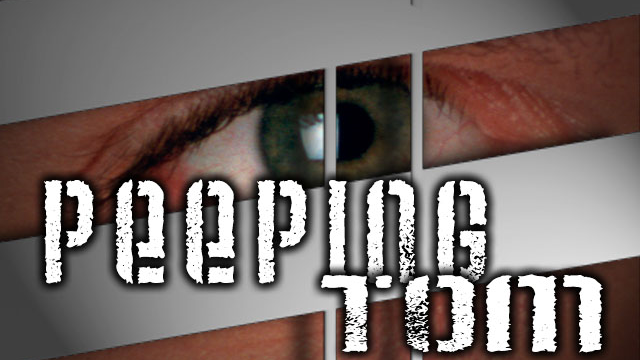 Charlotte resident Douglas Lane, 53, is facing voyeurism, marijuana and drug paraphernalia charges in connection with the incident, which happened Sunday at a Cracker Barrel in Duncan, police say.

A 15-year-old girl was using the restroom in the restaurant when she noticed a man’s head looking up at her from under the next stall, according to a police report. She told her dad, who socked Lane in the nose when he came out of the restroom, says Duncan Police Chief Carl Long.

Lane, who was bleeding profusely, took off running — but was promptly tackled by a group of fathers who’d been watching the incident unfold, Long says.

When police came, Lane couldn’t deny he’d been in the restroom; police found his cellphone in the stall he’d been hiding in.