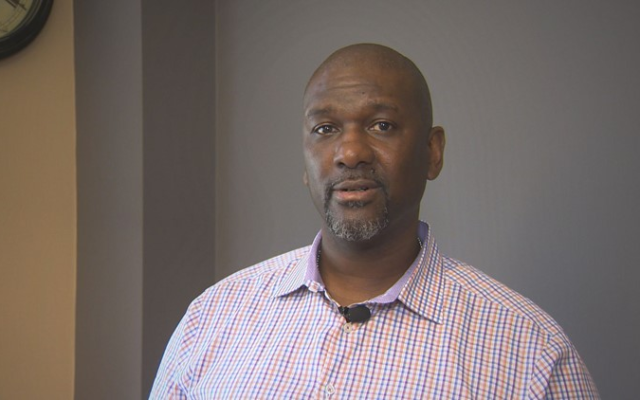 Reeves is one of the officers involved in the wrongful arrest lawsuit filed by Michael Fesser earlier this year.

Acting Chief Peter Mahuna says several factors went into the firing, including Reeves deleting inappropriate texts, Reeves being barred from testifying in court, and Reeves contributing to the loss of public trust of the department.

Here’s more from the Chief:

On Monday June 15, 2020, as part of his legal right of due process, I met with Sergeant Tony Reeves and his legal counsel, which was his opportunity to provide me with any mitigating information to my proposal of termination as his final discipline in the Michael Fesser Investigation.  I considered all the information Sergeant Reeves provided.

On Tuesday June 16, 2020, I notified Sergeant Reeves that my final decision was to terminate his employment with the West Linn Police Department.  My decision was primarily based upon the following information: Being barred from testifying in criminal cases brought by the Clackamas County District Attorney’s Office; providing evidence discovered in Mr. Fesser’s vehicle at the time of his arrest to Mr. Benson; the intentional deletion of homophobic, racist, and misogynistic text messages with Mr. Benson, and the irreparable loss of public trust and confidence in his ability to be a fair and unbiased police officer. Sergeant Reeves also caused harm to the image and professionalism of the West Linn Police Department.

Investigations are still underway by the Department of Justice and the OIR Group. I do not have a timeline for the completion of those investigations. The West Linn Police Department is committed to acknowledging our mistakes, and making necessary policy changes to prevent future misconduct and loss of trust moving forward.