WILLITS, Calif. – A coroner’s jury ruled Thursday that two women killed themselves and their six adopted children when they drove off a Northern California cliff last year.

The Mendocino County jury deliberated for about an hour before delivering the unanimous verdicts after nearly two full days of testimony.

The crash happened days after authorities in Washington state opened an investigation following allegations the children, ages 12 to 19, were being neglected by Jennifer and Sarah Hart.

The bodies of the women were found in the vehicle, which landed upside down below a cliff more than 160 miles (250 kilometers) north of San Francisco.

The bodies of four children were recovered and a fifth was matched to remains found in a shoe. The remains of 15-year-old Devonte Hart have not been found.

UPDATE – After a short deliberation, a jury has ruled Jennifer and Sarah Hart killed themselves and their six children when Jennifer drove the family SUV over a cliff in California.

This story will be updated.

WILLITS, Calif. (AP) – Officials testifying at a coroner’s inquest Wednesday are sharing grisly details of the deaths of a family whose SUV plunged off a Northern California cliff.
Mendocino County is holding the inquest before a jury to determine how to classify the March 2018 deaths of Jen and Sarah Hart and their six adopted children.
Jurors will decide whether the deaths were accidental, a murder-suicide or undetermined.
Mendocino County Sheriff Deputy Robert Julian says the bodies of the women were inside the car and that as the car was being towed up the cliff, one of the bodies fell out along with a backpack.
Julian says he was able to identify Sarah Hart through a Minnesota driver’s license found near the car.
He says he was not able to immediately identify Jennifer Hart due to her fall. 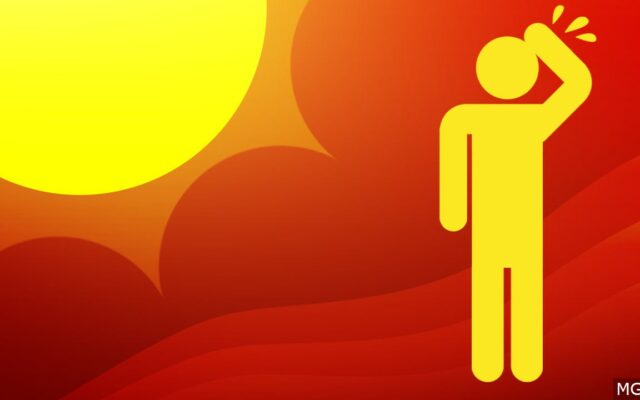 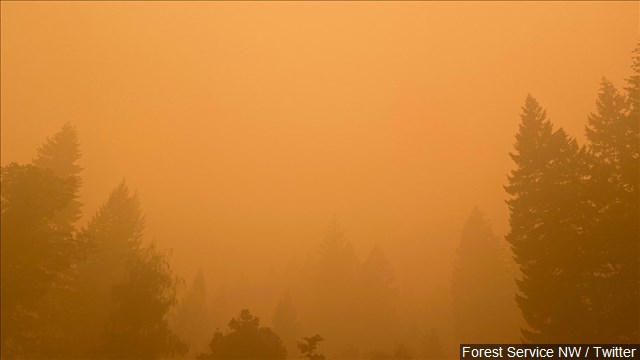