Watch: Lioness From “Tiger King” Gets Life-Saving Surgery From OSU Vet Hospital; Infection Can Also Be Common In Dogs And Cats

CORVALLIS, Ore. — Chobe, a famous lioness was rescued from “Tiger King” Joe Exotic’s Oklahoma facility in 2018 and now lives at the WildCat Ridge Sanctuary in Scotts Mills, Oregon. She recently suffered an infection that brought her into the vet hospital at Oregon State University. They helped save her life and get her back on her feet. A pyometra infection can actually be fairly common in animals like female dogs and cats too that are not spayed or “fixed.” The warning signs to look out for include: loss of appetite, lack of energy, bloating, and a discharge near their rear end. This is just another reason why experts recommend you have your pets spayed and neutered.

The same thing happened to the dog of KXL’s Jacob Dean recently. About six months ago his chocolate lab mix named Joy had a pyometra infection that required a life saving surgery. 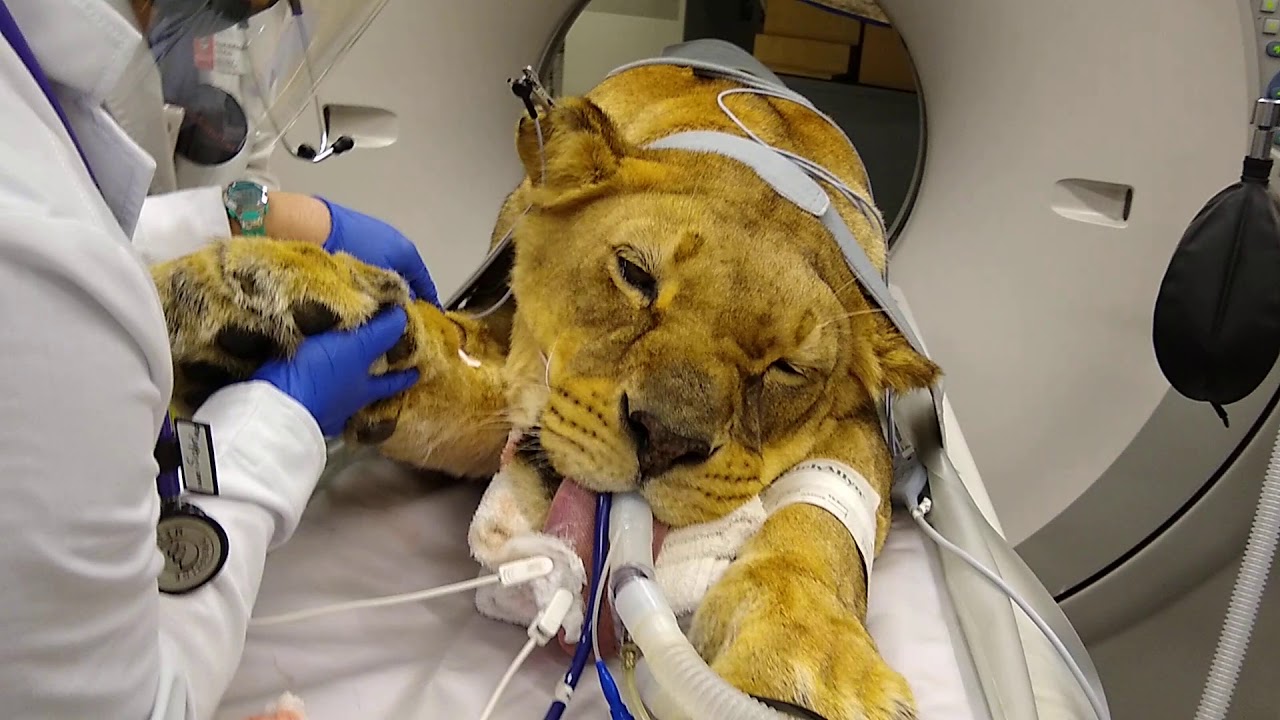 Doctors at Oregon State University’s veterinary hospital are well-versed in spaying and neutering pets, but they had their hands full on Monday when an extra-large patient came in for her appointment.

Chobe the lioness, who was rescued from “Tiger King” Joe Exotic’s Oklahoma facility in 2018 and now lives at the WildCat Ridge Sanctuary in Scotts Mills, was brought in for a CT scan at the Lois Bates Acheson Veterinary Teaching Hospital.

The scan revealed a distended uterus caused by an infection. Pyometra is a fairly common infection among female big cats in captivity, said Dr. Katy Townsend, an associate professor of small animal surgery in the Carlson College of Veterinary Medicine and the surgeon who operated on Chobe. The lioness’ surgery involved removing both her uterus and ovaries.

“Essentially it’s just like doing a cat spay, but on a mega scale,” Townsend said. “Surgery went really well; we were able to cleanly get everything out in a short amount of time. We expect her to make a full recovery from this.”

It can be challenging to get big cats to take pain medication, so the surgical team used a three-day local anesthetic during the procedure to help Chobe get the pain relief she’ll need in the days to come, Townsend said.

Left untreated, pyometra can lead to serious problems. Fortunately, staff at the WildCat Ridge Sanctuary knew the warning signs, because their white Bengal tiger had the same infection a few years ago and was also treated by Townsend at OSU.

Keepers noticed that Chobe wasn’t eating and was experiencing some discharge, so they knew something was wrong, said Ian Ford, sanctuary executive assistant.

“We’re hoping that this surgery is going to make sure that everything’s OK for her, and she can get back to just living her life in peace and happiness, which is the only thing that we want for all of our residents,” Ford said.

Ford said that due to inbreeding at Joe Exotic’s facility, Chobe is a “mismatch of genetics” and a little stubby in appearance — “like a giant guinea pig” — but a very sweet and expressive animal. She came to the Oregon sanctuary in mid-2019.

Ford said he was looking forward to seeing the 5-year-old lioness back to normal: “Just having her roll around in the grass with her buddy Kariba and back to getting her paws up in the air and just enjoying herself.”

Here are some photos of Jacob’s dog Joy. Joy also suffered a pyometra infection and had emergency surgery to save her life. 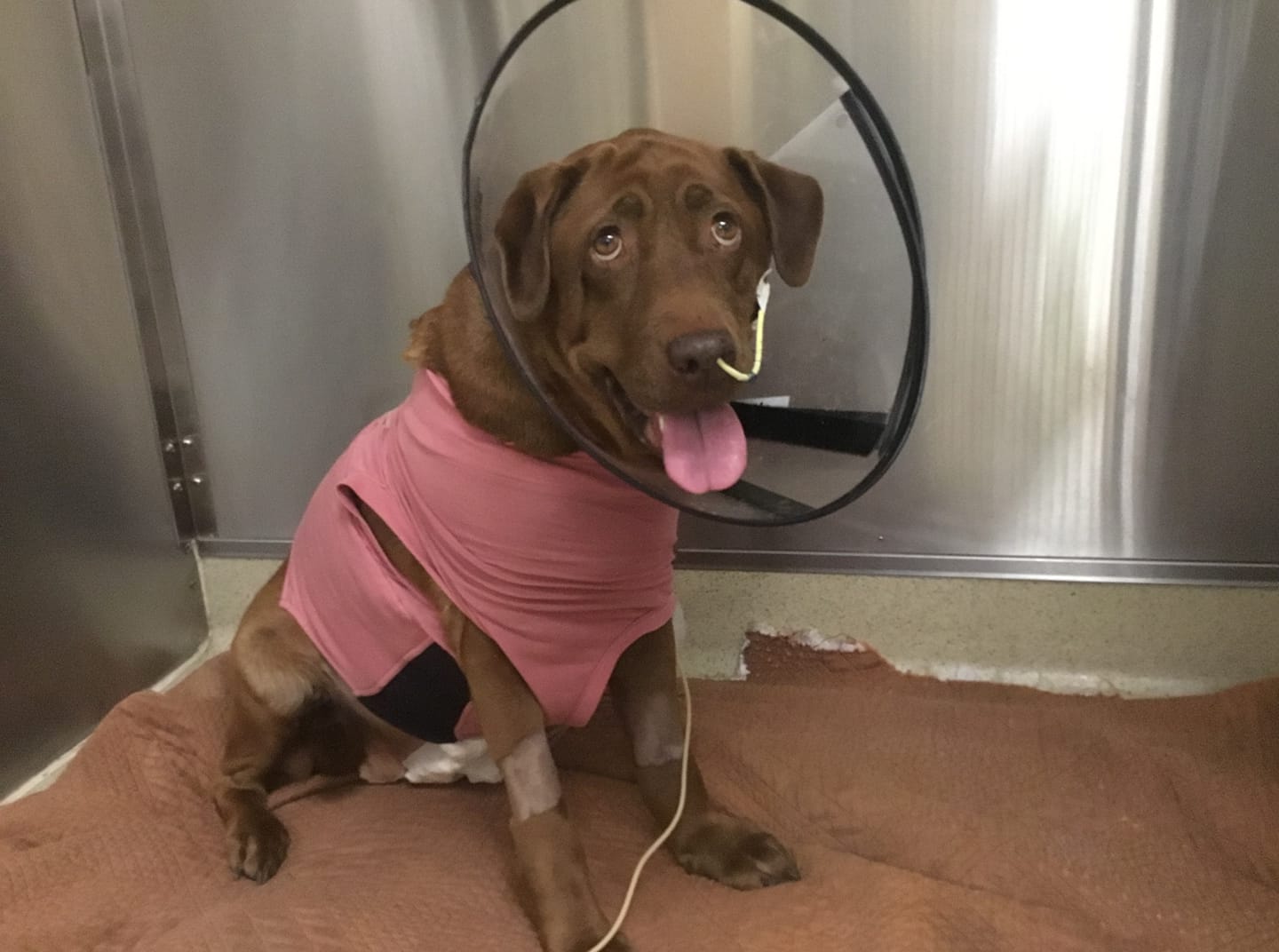 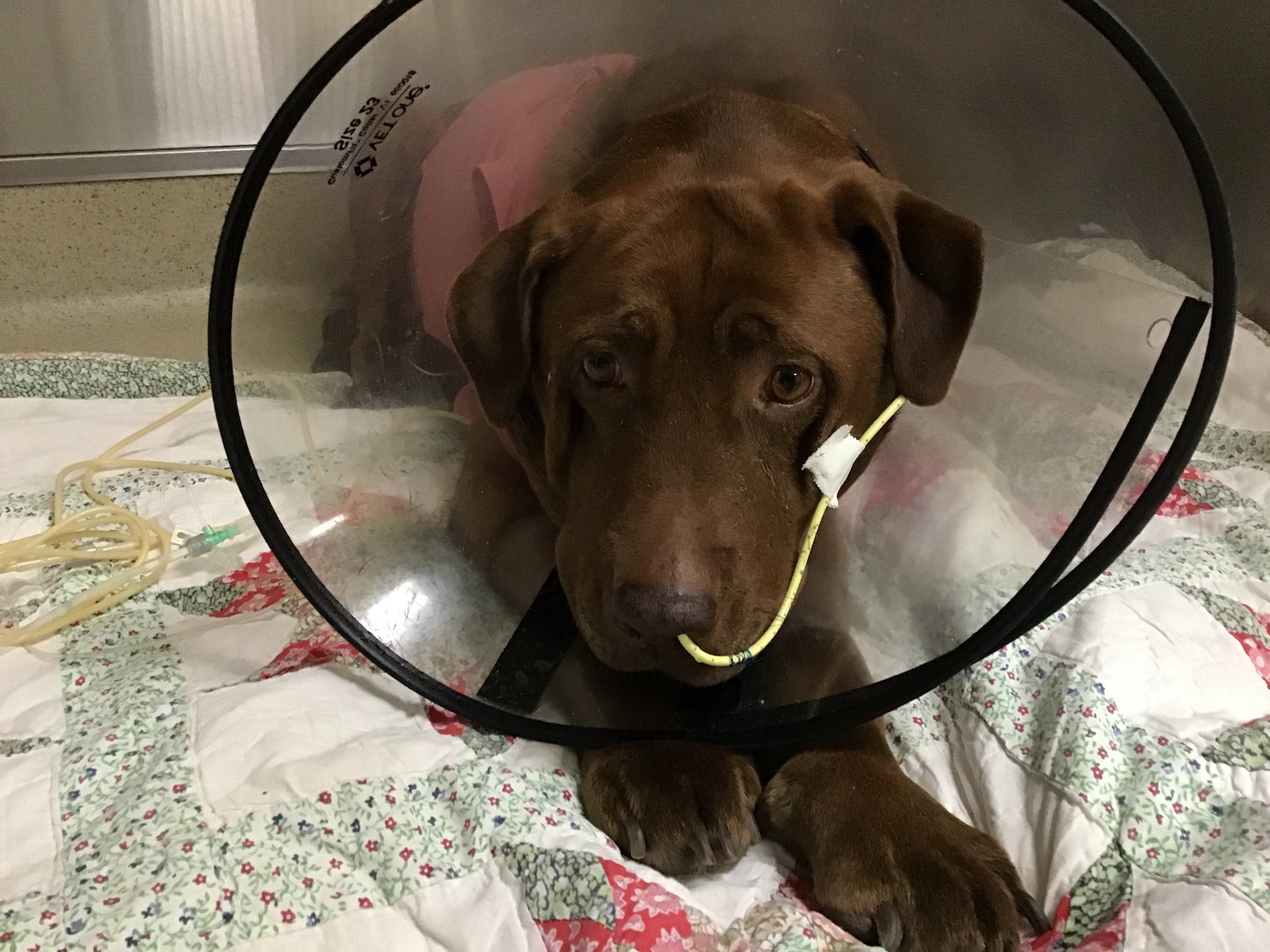 Now she is doing better: 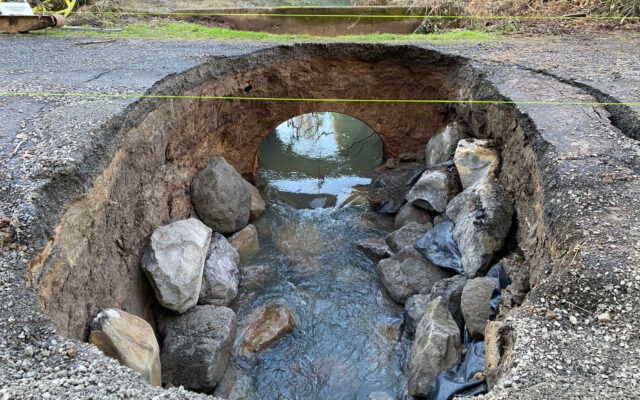 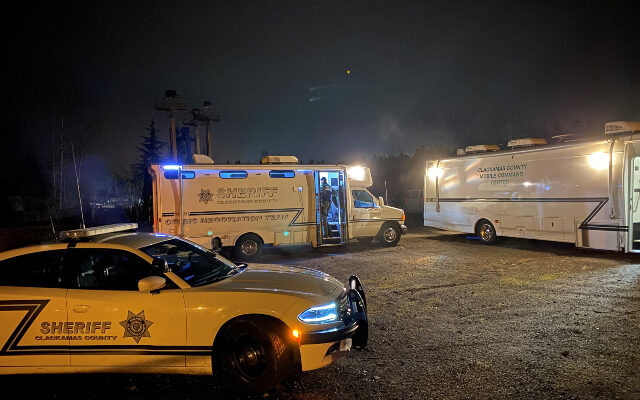