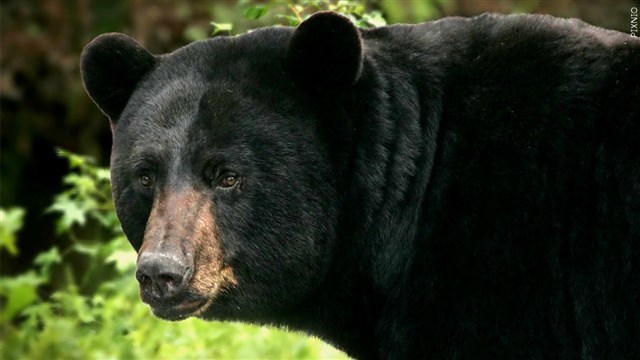 ISSAQUAH, Wash. (AP) – Wildlife officials in Washington trying to capture a 300-pound black bear for two years say his GPS collar that was supposed to fall off hasn’t and could be too tight.

The Washington Department of Fish and Wildlife also said Friday that the GPS collar stopped working.

Officials say the bear is too comfortable around homes in Issaquah and gets into garbage.

The agency has received 50 tips from the public in recent weeks but so far hasn’t captured the bruin.

Officials have put out culvert traps and captured a different bear.

Officials say they haven’t decided what to do with the bear if they capture him.