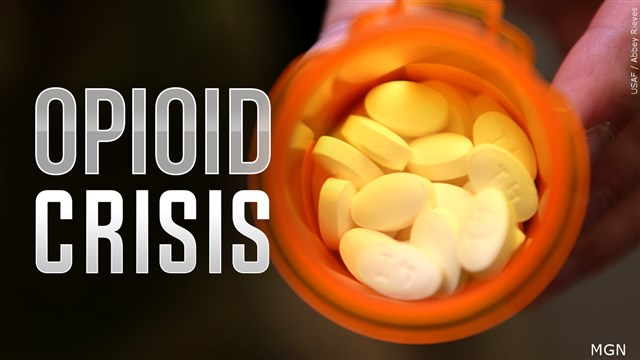 OLYMPIA, Wash. – Help is on the way to Washington State to fight the opioid epidemic.

As part of a settlement with three opioid distributors that failed to report and stop suspicious shipments, the state is receiving almost half a billion dollars.

Attorney General Bob Ferguson says the state will ultimately receive over $260 million dollars, while cities and counties will split $215 million, “These significant resources will help Washington state fight back against the opioid epidemic.”

He says the money must be used to fight opioids, “To fund desperately needed prevention strategies”.

The state will receive its first payment — $55 million, the largest — on Dec. 1.