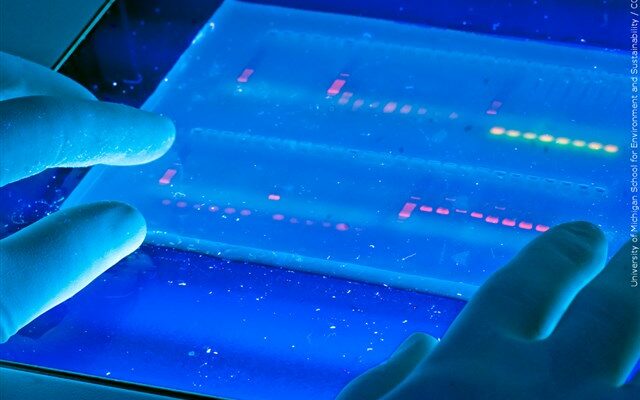 He also announced that the program solved the 1995 murder of a Kitsap County woman.

However, that suspect died in 2016, “These cases are an example of what law enforcement can accomplish by working together. And more importantly, a message to survivors that they’re not forgotten.”

Here’s more information on the cases from AG Ferguson:

On July 8, a Grays Harbor County Superior Court judge sentenced Paul J. Bieker to 30 years in prison for the 2003 abduction and rape of a teenage girl. After a three-day trial, a jury convicted the 51-year-old of felony rape in the first degree with deliberate cruelty. The case was the first conviction and sentencing resulting from funds the Attorney General’s Office provided for forensic genetic genealogy research to help solve a sexually motivated cold case.

On the same day, Kenneth Downing pleaded guilty in Whitman County to four counts of rape in the first degree and one count of assault in the second degree with sexual motivation. Downing committed two Pullman home invasions in 2003 and 2004, both resulting in violent rapes. Forensic genetic genealogy connected Downing’s DNA to the DNA evidence collected from both sexual assault cases.

Before our office got involved, there were three cold cases without active leads. Now all three are solved, and there are 20 other cold cases we have provided funding to help solve.