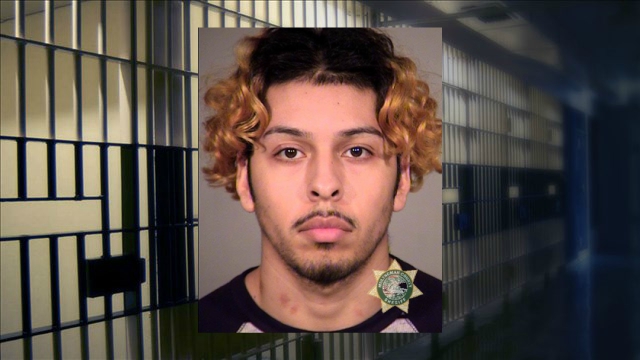 PORTLAND, Ore. — Prosecutors say 21-year-old Zacharias Cavasos met a 12-year-old girl online last December and traveled from Washington to Eastern Oregon in early February to meet her.  Court records state that he hid between the girl’s mattress and in the closet over the next month and would sexually abuse her.

Cavasos was caught by her grandfather who told him to get out and leave the girl alone, but he sneaked back into her room until he was arrested in March.  He has admitted to staying in the girl’s room and having sex with her.

A judge this week allowed Cavasos to be released to a sober house in Aloha under GPS monitoring and a curfew until his trial.  He is not allowed to have any contact with the victim or travel to Umatilla County.

Cavasos is charged with sexual abuse of a minor in U.S. District Court in Portland.  He’s facing charges in federal court because the victim lives on the Umatilla Indian Reservation.