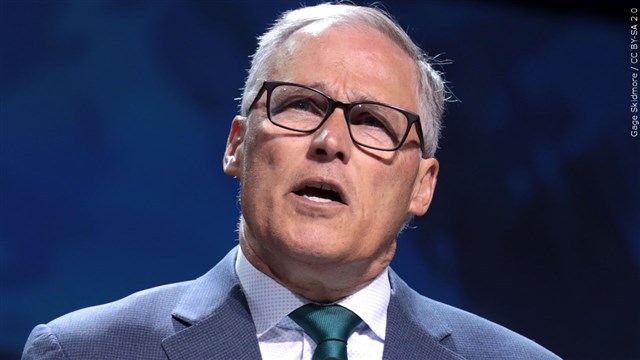 The governor says the amendment will also address contraceptive services, “This right needs to be enshrined in the basic foundational document of the state of Washington. That is the constitution.”

Amendments need to be approved by a two-thirds majority in the state House and Senate, along with voter approval.

More details of the amendment are expected to be introduced next week.