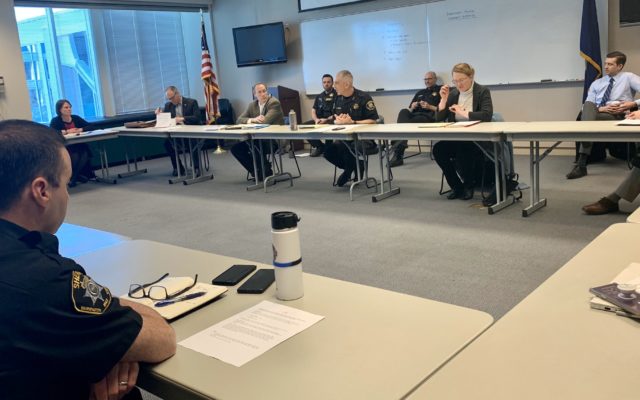 Hillsboro, Or. – Washington County Sheriff Pat Garrett has announced emergency measures at the country jail to deal with the coronavirus. Garrett tells Oregonlive some 60 inmates will be released by today.

Here’s what changes are happening now in the Washington County Jail:

The sheriff says deputies will  issue citations where possible instead of booking suspects into jail. He’s asking police chiefs in the area to ask their officers to do the same thing.