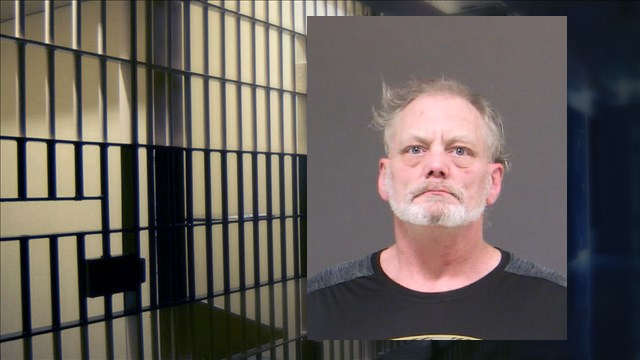 HILLSBORO, Ore. – A Washington County man has pleaded guilty to attacking a woman on a bus.

57-year-old Kenneth Thomas admits to approaching the 21-year-old victim at a bus stop in Cornelius and offering her Meth.

After she refused, he followed her onto the bus, grabbed her from behind and asked if she wanted to die.

The victim was able to escape.

After his plea, Thomas was sentenced to almost 7 years in prison.