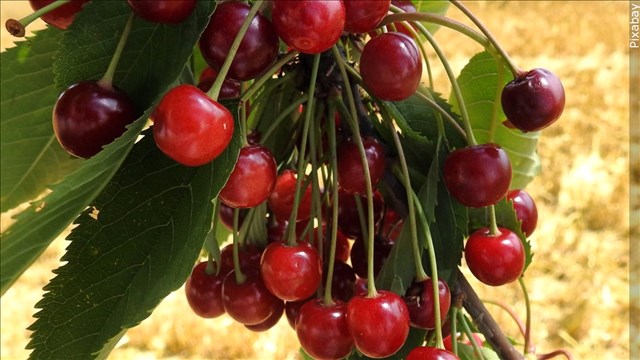 The high temperature reached 113 degrees Fahrenheit in Yakima on June 29, an all-time record.

The Yakima Herald-Republic reports the heat caused issues such as sunburn and stunted growth that made the cherries unsuitable for the fresh cherry market.

Many cherries were left on trees while others were picked but processed.

Northwest Cherry Growers is still assessing the damage, but President B.J. Thurlby estimates that about 20% of the overall crop was lost due to heat conditions.

Much of the loss came in the Yakima Valley, where cherries were about to be picked.